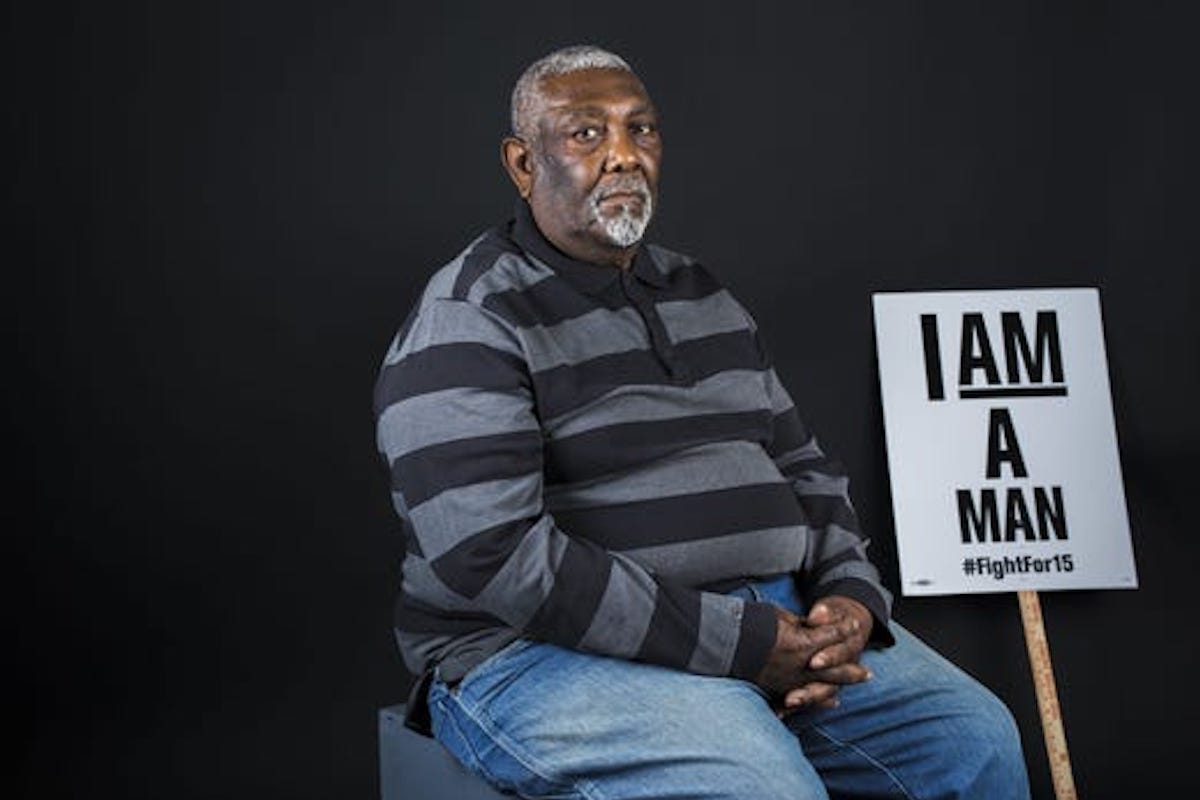 A friend, Calvin Taylor, said Mr. Leach had been hospitalized with cancer.

Mr. Leach helped organize the 1968 strike in which 1,300 sanitation workers walked off the job and marched on Memphis streets with demands of higher wages and better working conditions. Workers mobilized after two colleagues were killed by a malfunctioning garbage truck.

Strikers used the Clayborn Temple as their headquarters, where they made placards that read, “I Am A Man.”