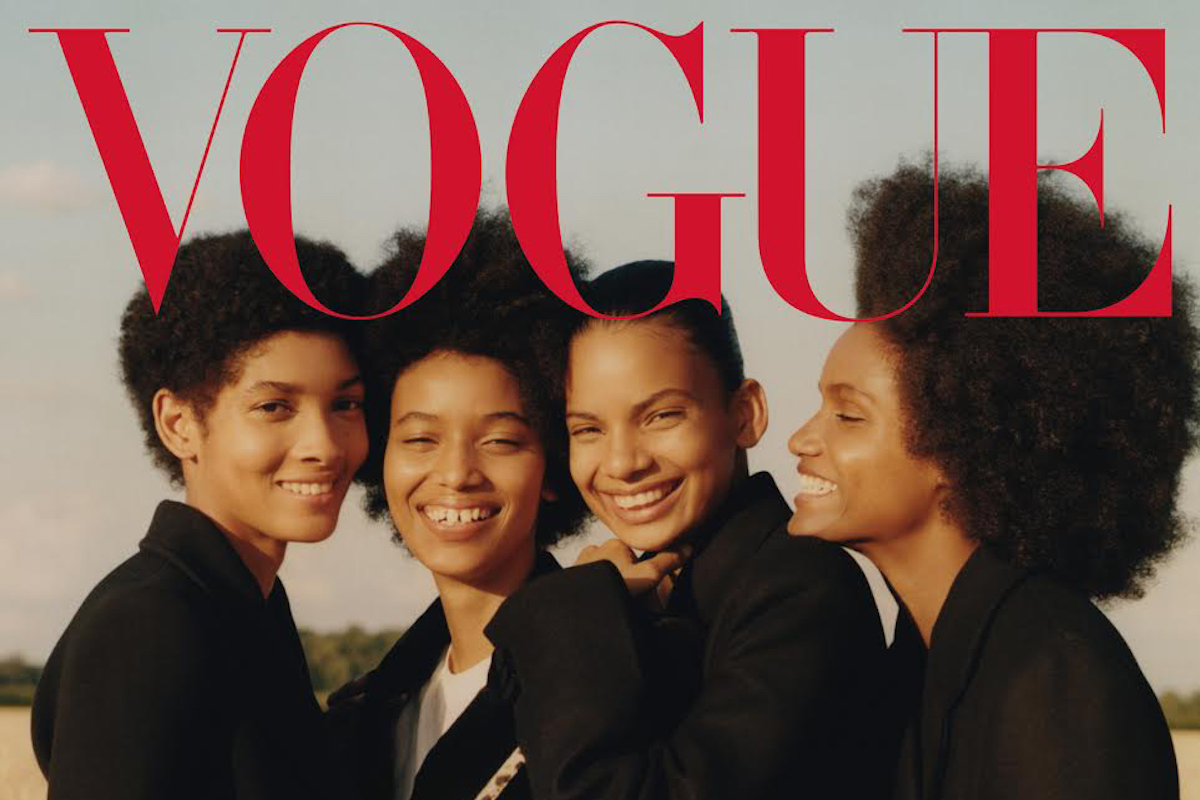 Yara Simón, Remezcla
The covers of magazines, particularly within our communities, fail to make room for Latin American (or Latina) women of African descent. When People en Español released its 2019 cover, many celebrated that Yalitza Aparicio, an Indigenous woman, was on the cover, but they were also critical of the fact that none of the women featured were Black. We still have a long way to go, but on Wednesday, Vogue Latin Mexico and America revealed the cover of its September issue, and on it were four Black Dominican women: Licett Morillo, Manuela Sánchez, Annibelis Baez and Ambar Cristal.

“¡Orgullo dominicano!” Vogue Mexico and Latin American wrote on Instagram. “#LicettMorillo, #ManuelaSánchez, #AnnibelisBaez and #AmbarCristal, the Dominican models who are conquering the world’s biggest runways are on the cover of #VogueLatinoaméerica.”