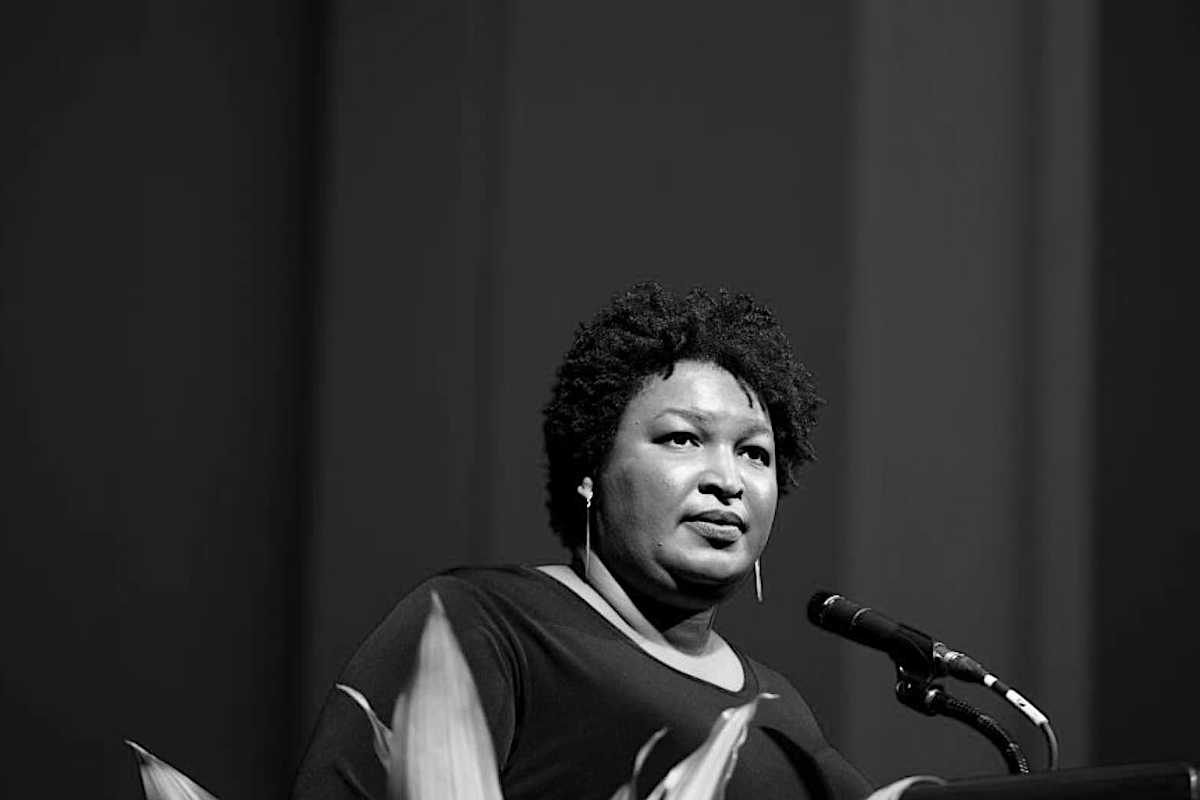 Elizabeth Eckford and Hazel Bryan: the story behind the photograph that shamed America | The Telegraph

Dana Milbank, The Washington Post
Anthony Lanzilote/Bloomberg via Getty Images. Featured Image
This is no time to be on the sidelines.

Stacey Abrams: Stand up and be counted. “I do not want to serve in the Senate,” says the hugely popular former Georgia Democratic gubernatorial nominee.

Steve Bullock: Stand up and be counted. “My talents are best suited” to an executive role, says Montana’s well-liked Democratic governor.

Beto O’Rourke: Stand up and be counted. “That would not be good enough” to serve in the Senate, says the gifted former Democratic congressman from Texas.

Sorry, but what’s not “good enough” are those answers. The three could make all the difference in Democrats’ uphill quest to take the Senate next year. Instead, they choose to run vanity campaigns for president (or in Abrams’s case, await a vice presidential nod) or put themselves in line for a Cabinet post. Ordinarily, I’d respect their wishes to do what fulfills them or works best for their families or positions them for future success.