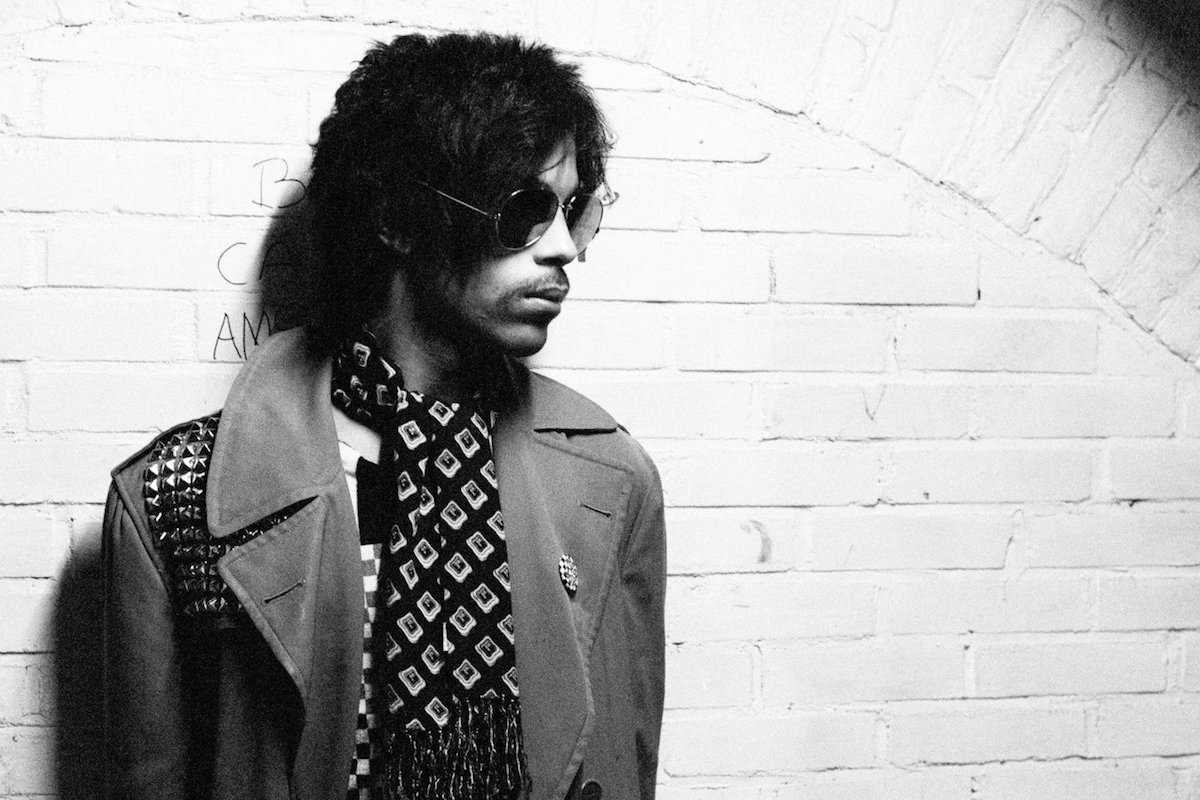 Da Piepenbring, The New Yorker
“We Bangles hovered around the cassette machine… and we were smitten with the song,” Bangle Susanna Hoffs says of first hearing Prince’s demo of “Manic Monday.”
Virginia Turbett/Courtesy of The Prince Estate. Featured Image
On January 29, 2016, Prince summoned me to his home, Paisley Park, to tell me about a book he wanted to write. He was looking for a collaborator. Paisley Park is in Chanhassen, Minnesota, about forty minutes southwest of Minneapolis. Prince treasured the privacy it afforded him. He once said, in an interview with Oprah Winfrey, that Minnesota is “so cold it keeps the bad people out.” Sure enough, when I landed, there was an entrenched layer of snow on the ground, and hardly anyone in sight.

Prince’s driver, Kim Pratt, picked me up at the airport in a black Cadillac Escalade. She was wearing a plastic diamond the size of a Ring Pop on her finger. “Sometimes you gotta femme it up,” she said. She dropped me off at the Country Inn & Suites, an unremarkable chain hotel in Chanhassen that served as a de-facto substation for Paisley. I was “on call” until further notice. A member of Prince’s team later told me that, over the years, Prince had paid for enough rooms there to have bought the place four times over.

My agent had put me up for the job but hadn’t refrained from telling me the obvious: at twenty-nine, I was extremely unlikely to get it. In my hotel room, I turned the television on. I turned the television off. I had a mint tea. I felt that I was joining a long and august line of people who’d been made to wait by Prince, people who had sat in rooms in this same hotel, maybe in this very room, quietly freaking out just as I was quietly freaking out.