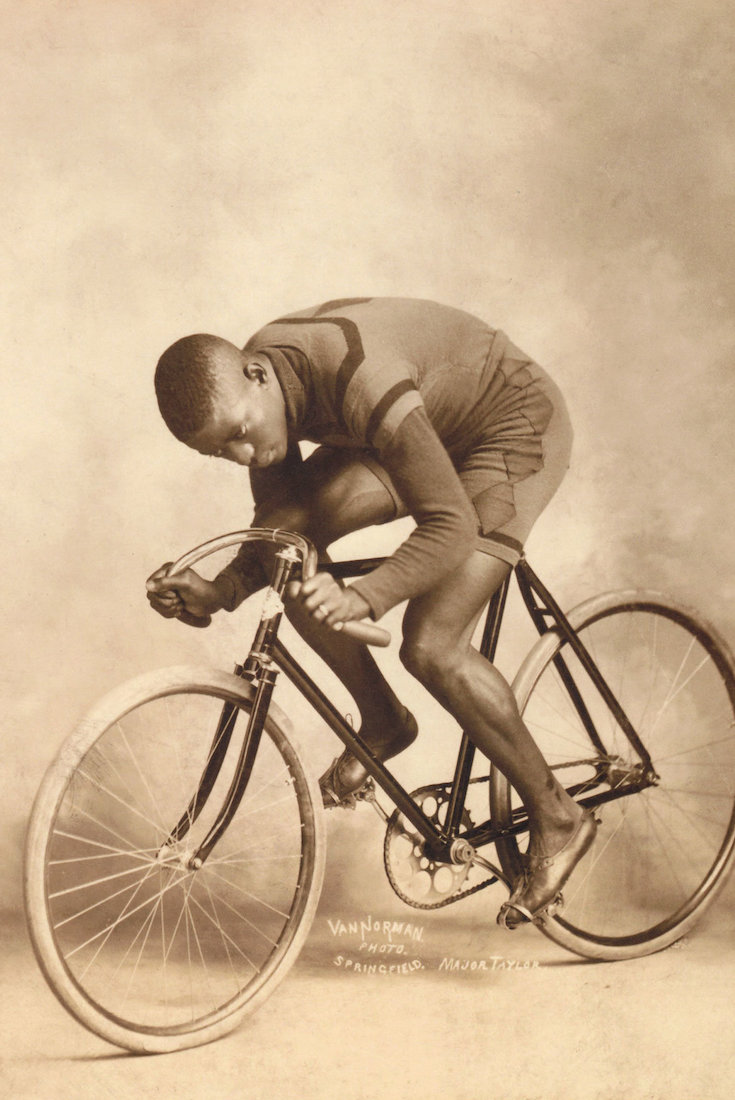 Far from seeing reform after Robert Mugabe was toppled, the country has fallen into crisis as millions are ‘reduced to paupers’

Since 1851, The New York Times has published thousands of obituaries, capturing the lives and legacies of people who have influenced the world in which we live.

But many important figures were left out.

Overlooked reveals the stories of some of those remarkable people.

We started the series last year by focusing on women like Sylvia Plath, the postwar poet; Emma Gatewood, the hiking grandmother who captivated a nation; and Ana Mendieta, the Cuban artist whose work was bold, raw and sometimes violent. We added to that collection each week.

Now, this special edition of Overlooked highlights a prominent group of black men and women whose lives we did not examine at the time of their deaths.

Many of them were a generation removed from slavery. They often attempted to break the same barriers again and again. Sometimes they made myth out of a painful history, misrepresenting their past to gain a better footing in their future. Some managed to achieve success in their lifetimes, only to die penniless, buried in unmarked graves. But all were pioneers, shaping our world and making paths for future generations.

We hope you’ll spread the word about Overlooked — and tell us about others we’ve missed.