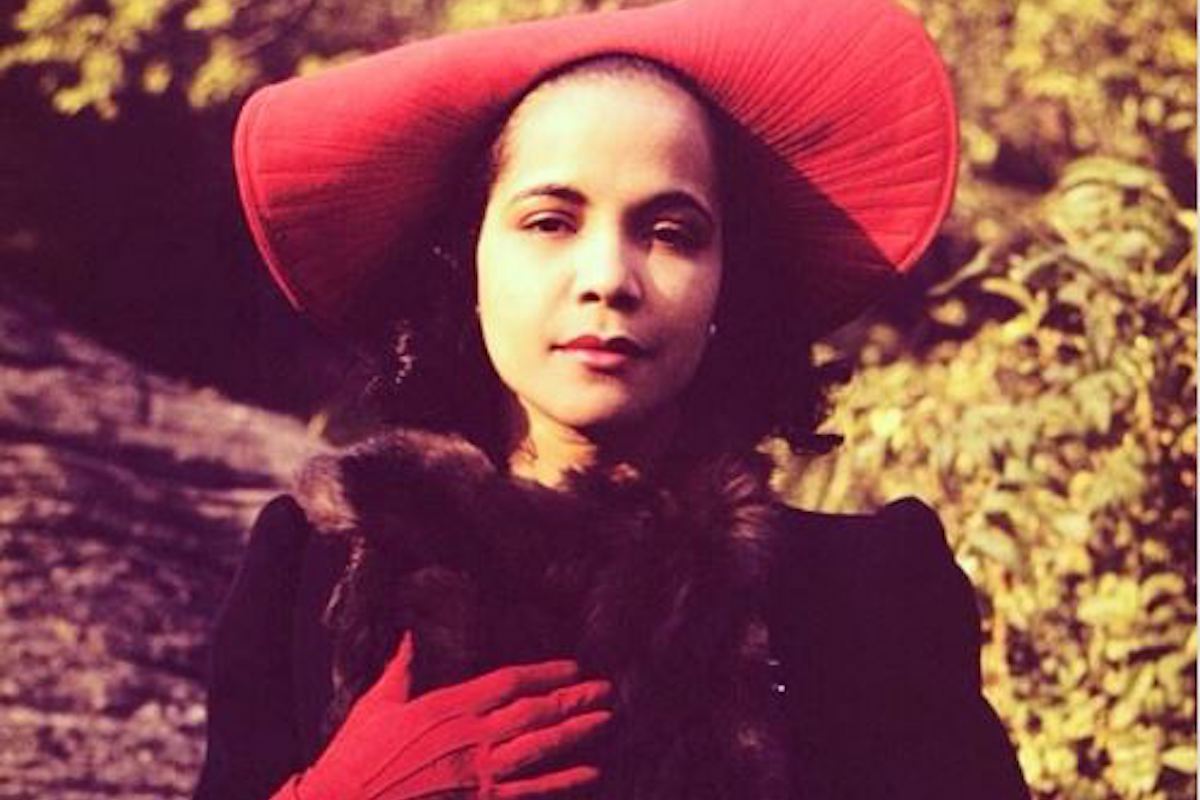 The African American arts and culture took a huge leap during the Harlem Renaissance when African American creatives of all kinds came together in Harlem, New York, to work at the progress of their craft and see to it that their works were being consumed by all and not just their very own.

By 1920, the movement had taken the world by storm and brought black art, literature, music and everything creative to the front seat having influence over several other cultures.

While this was a great development in the African American history, several creatives prefered to live in Europe or the Caribbean where they suffered less discrimination and racism and had the chance to produce creative work that would be more appreciated.