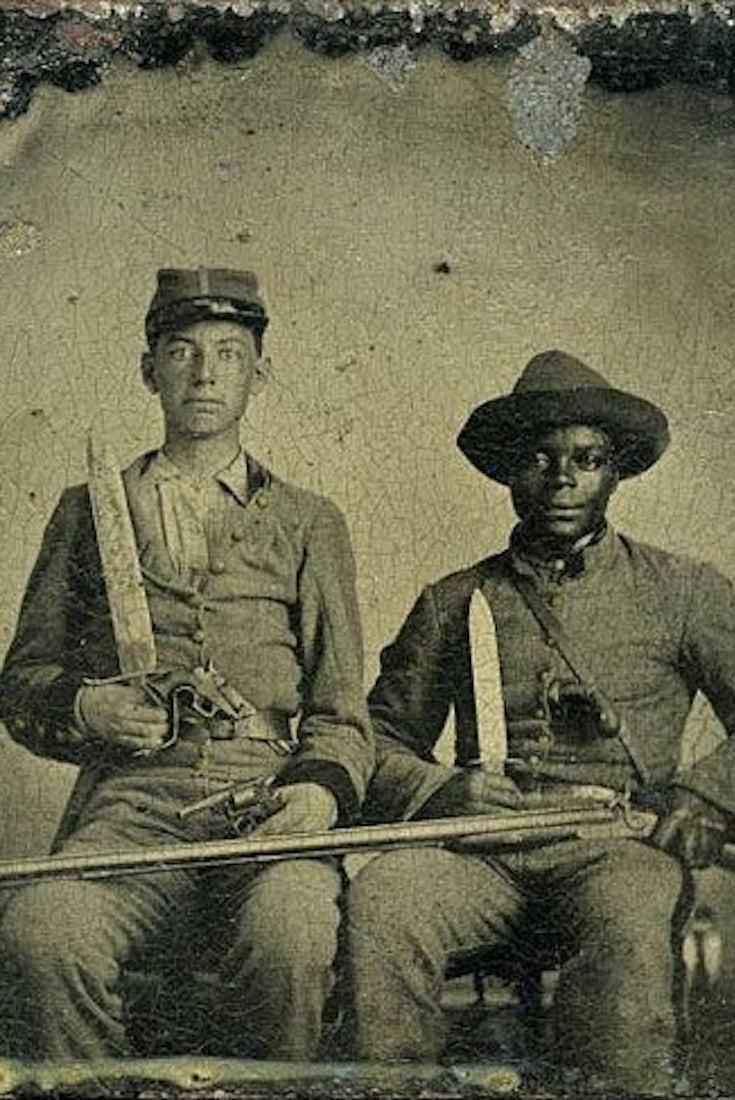 Spend any amount of time talking about slavery on the internet, and you’ll eventually encounter the claim that there were “black Confederates” that fought for the South. “Over the past few decades, claims to the existence of anywhere between 500 and 100,000 black Confederate soldiers, fighting in racially integrated units, have become increasingly common,” writes historian Kevin Levin in his new book, Searching for Black Confederates: The Civil War’s Most Persistent Myth.

“Proponents assert that entire companies and regiments served under Robert E. Lee’s command, as well as in other theaters of war.” Look, believers say (directly or subtextually): The Confederacy can’t have been so bad for black people. Otherwise, why would they have defended it?