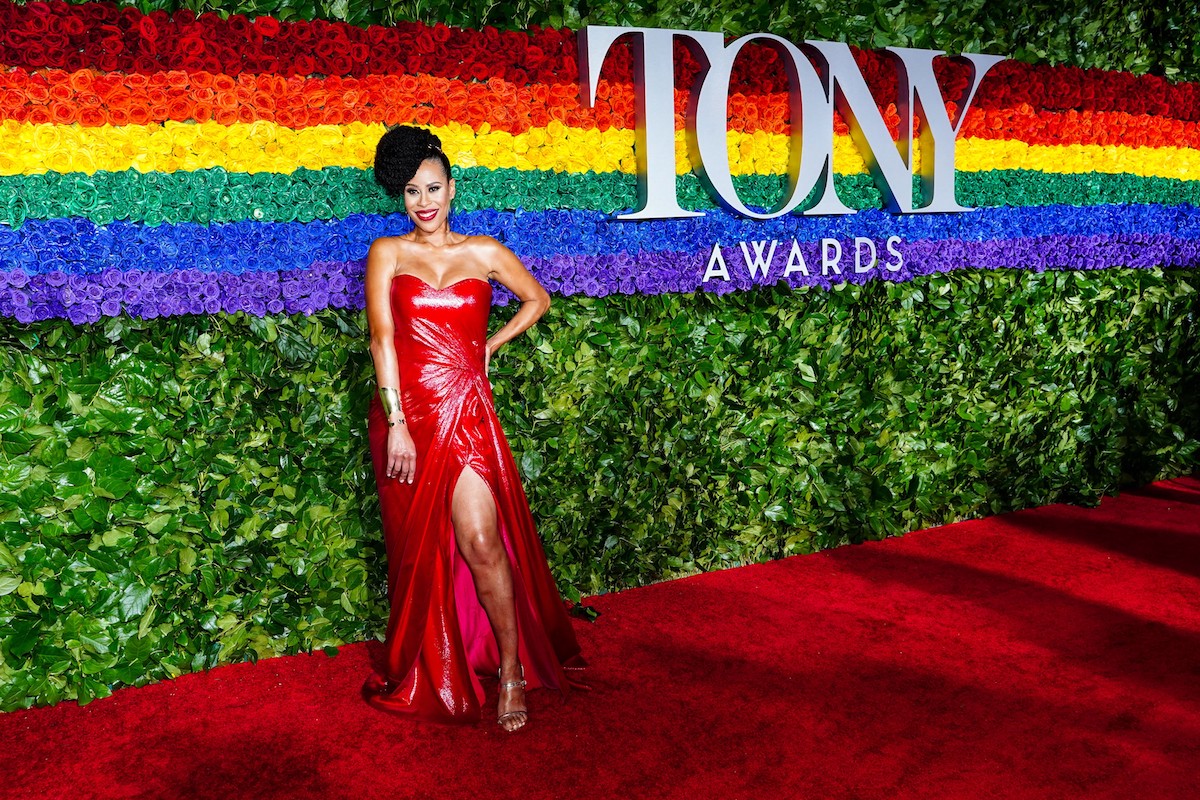 Brittani Samuel, Zora
Dominique Morisseau attends the 73rd Annual Tony Awards at Radio City Music Hall on June 09, 2019 in New York City. Photo: Sean Zanni / Patrick McMullan /Getty Images. Featured Image
The art of theater dates back millennia and there is no denying who its original titans were. Aeschylus, Sophocles, Euripides — the trio known as the Greek tragedians — were all reverers of Dionysus, an ancient god of theater, wine, and everything else joyful. The Theatre of Dionysus, the world’s first, is still enshrined in Athens today; its weathered but mighty bleachers piercing through rigid earth. Originally a sanctuary for the beloved god, its new occupation as a tourist site confirms its significance. Here is where theater started, here is where it must be preserved.

Centuries later, America arrived at her own class of white men to worship: Eugene O’Neill, Arthur Miller, Edward Albee, and Tennesee Williams. To this day, she has not let them go. These men hold unsurmountable records for the most produced and revived plays across the country. Williams’ The Glass Menagerie, for example, has been produced on Broadway once every decade since 1960. Arthur Miller’s Death of a Salesman has been adapted into four different films. Audiences everywhere have been enlisted to empathize with Laura Wingfield’s crippling shyness and Willy Loman’s lofty dreams. What has been ignored time and time again, however, is empathy for black women. Fortunately, however, it appears as if this tide is starting to turn.

In the past few years, another crop of great American playwrights, Black and female, has risen. Their work has been programmed from coast to coast; they are, quite literally, changing the face of American theater. Marcia Pendelton, the founder of Black Theater Online, knows just how important this moment is and just how long it took to get here.