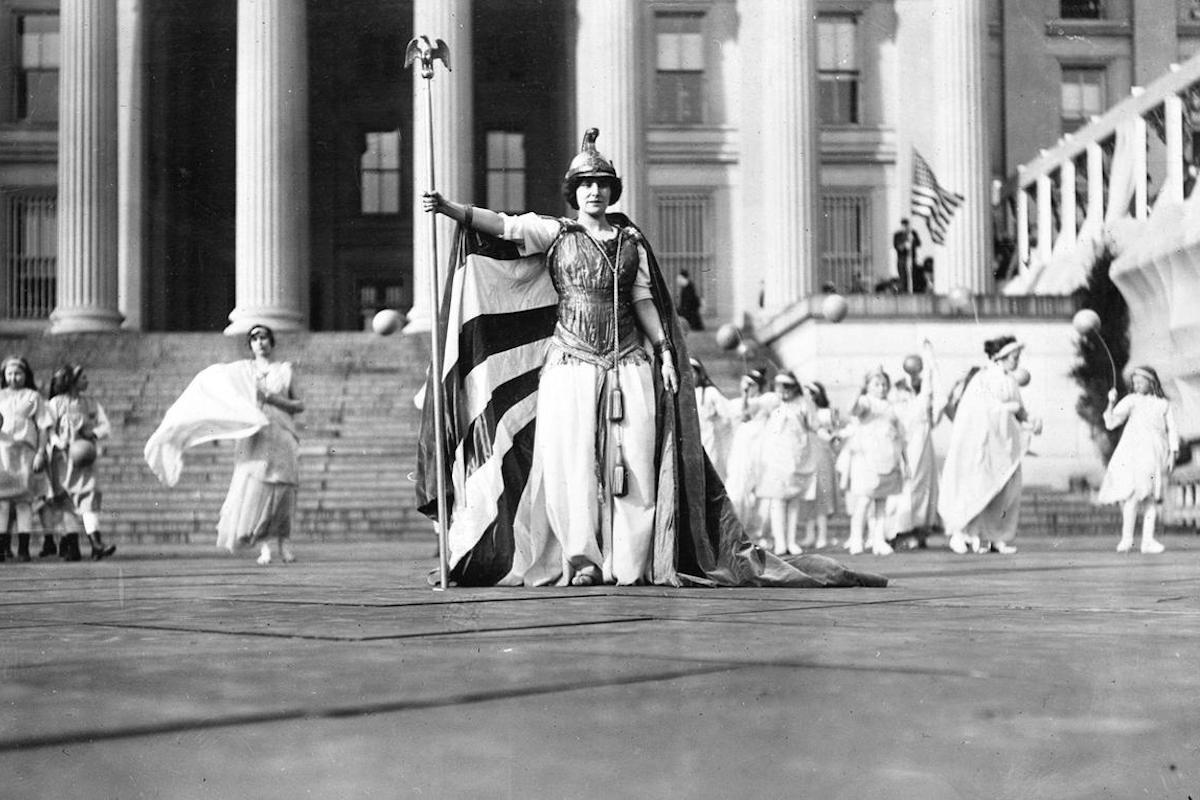 Dred Scott Decision: The Case and Its Impact | ThoughtCo.

By Ruby Hamad, The Guardian

On 21 September 2018, at the peak of the #MeToo movement that had supposedly shattered the silence around the sexual assault and harassment of women, 75 women, most of them white, convened in Washington DC to profess their support for the embattled supreme court justice nominee, Brett Kavanaugh.

A psychology professor, Christine Blasey Ford, had claimed Kavanaugh had sexually assaulted her decades earlier when she was just 15. Ford’s testimony was buttressed by two other women with similar allegations, but this was not enough to stop Kavanaugh being confirmed.

Led by his former colleague Sara Fagen, who referred to Kavanaugh as “a person of honour, integrity … and strong moral character … a good father, a good husband and a good friend”, those 75 Women for Kavanaugh were joined in spirit by many more across the country.