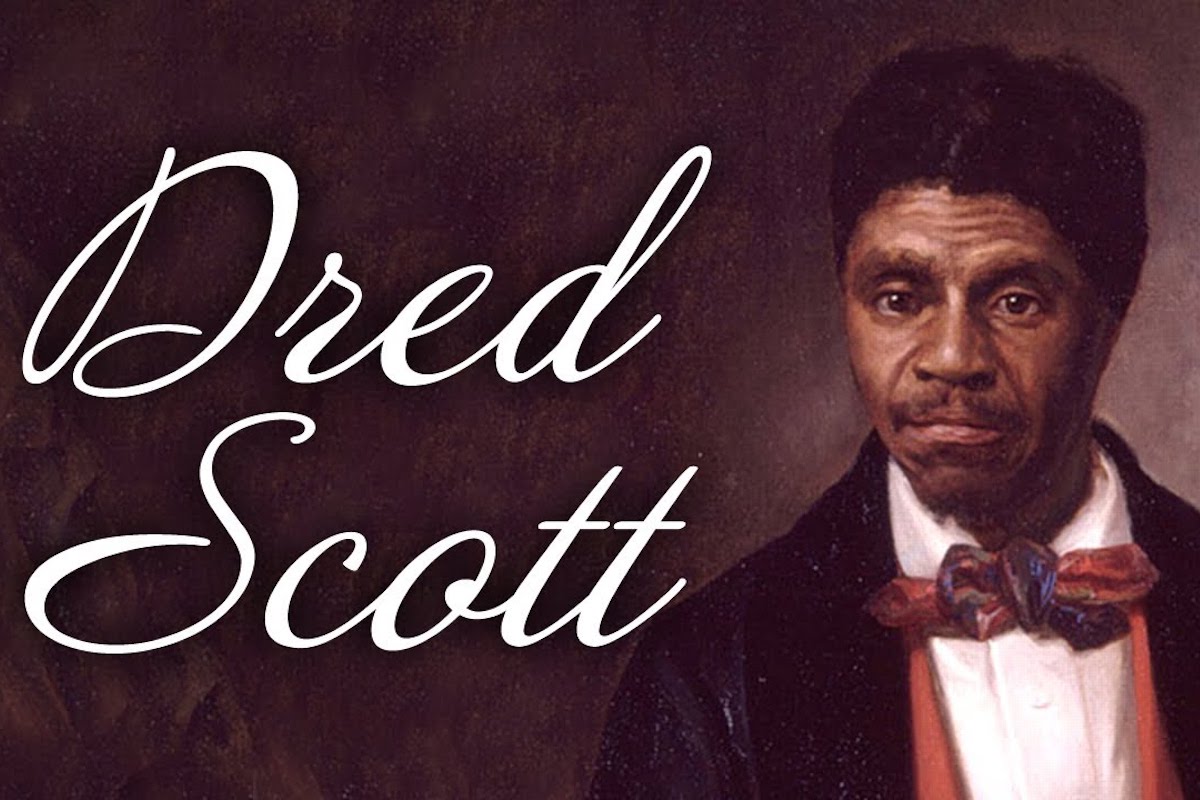 At Home With Forbes + Masters | Essence

Dred Scott v. Sandford, decided by the U.S. Supreme Court on March 6, 1857, declared that black people, whether free or slave, could not be American citizens and were thus constitutionally unable to sue for citizenship in the federal courts. The Court’s majority opinion also declared that the 1820 Missouri Compromise was unconstitutional, and that the U.S. Congress could not prohibit slavery in the U.S. territories that had not attained statehood. The Dred Scott decision was eventually overturned by the 13th Amendment in 1865 and the 14th Amendment in 1868.

Facts of the Case

Dred Scott, the plaintiff in the case, was a slave owned by John Emerson of Missouri. In 1843, Emerson took Scott from Missouri, a slave state, to the Louisiana Territory, where slavery had been banned by the Missouri Compromise of 1820. When Emerson later brought him back to Missouri, Scott sued for his freedom in a Missouri court, claiming that his temporary residency in the “free” Louisiana territory had automatically made him a free man. In 1850, the state court ruled that Scott was a free man, but in 1852, the Missouri Supreme Court reversed the decision.

When John Emerson’s widow left Missouri, she claimed to have sold Scott to John Sanford of New York State. (Due to a clerical error, “Sanford” is incorrectly spelled “Sandford” in the official Supreme Court documents.) Scott’s attorneys again sued for his freedom in a New York district U.S. federal court, which ruled in favor of Sanford. Still legally a slave, Scott then appealed to the U.S. Supreme Court.