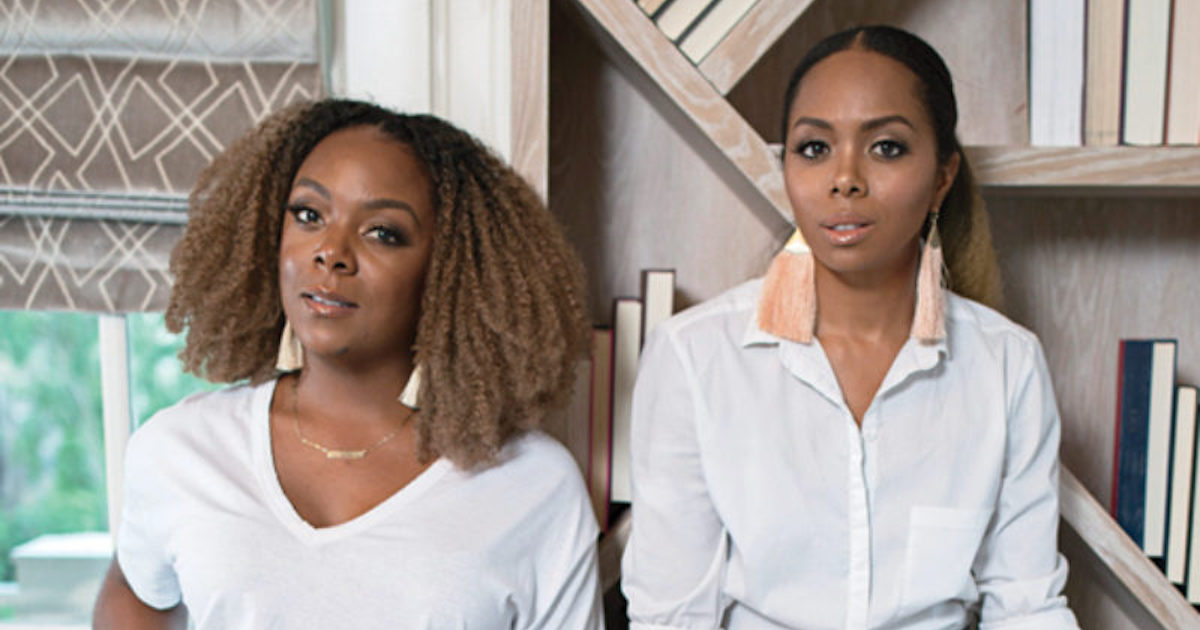 Dismantling the Myth of the “Black Confederate” | Slate

Tavia Forbes and Monet Masters had no interest in working together when they met in 2012. “I was 25 and had just landed my first major commercial interior design job,” recalls Masters. “I was designing it to a T but could not admit that I didn’t know how to complete the project. All the work that I had done prior was residential, and I didn’t know anything about commercial design.” Forbes did. She had been helping small businesses around Atlanta with their aesthetics and was brought on to finish the job.

The first step was mediation. “I was uncomfortable and offended,” admits Masters. “Throwing shade left and right, and Tavia was just so sweet.” Following their awkward first meeting, Forbes stayed behind and offered Masters some valuable advice, which prompted Masters to phone her the next day. “I thought she was calling to cuss me out, but her demeanor and voice were so positive,” says Forbes. “It takes a big person to do that after being let go.” The two connected, then forged a bond. They began assisting each other on projects for a year before establishing Forbes + Masters, a full-service interior design company that customizes both residential and commercial spaces, in 2014. Where Forbes is weak, Masters is strong. And vice versa. Mutual respect and a complementary partnership are what make their #BlackGirlMagic so dynamic.