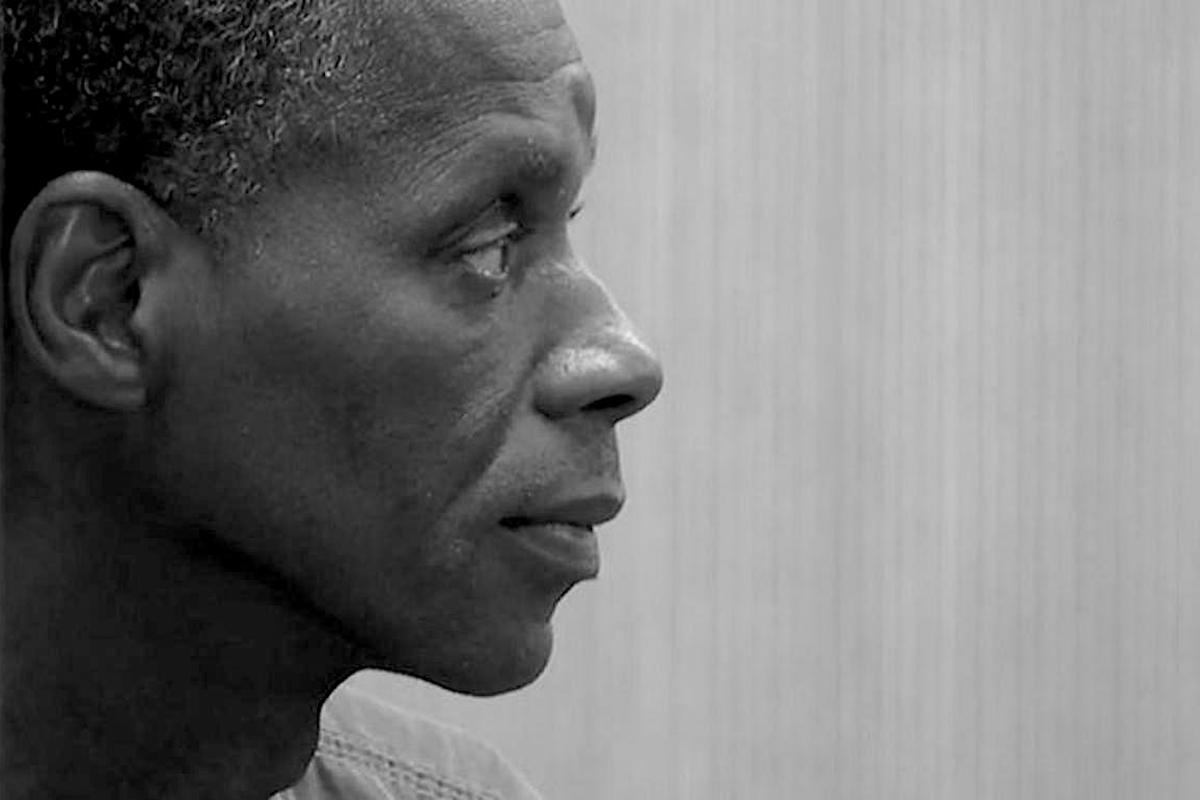 White women were colonisers too. To move forward, we have to stop letting them off the hook | The Guardian

Miranda Bryant, The Guardian
A snapshot of mid-century South Philly. Featured Image
A man from Alabama who was sentenced to life without parole after stealing $50.75 from a bakery in his 20s is to be released after more than three decades in prison.

Alvin Kennard, who was convicted of first degree robbery following the bakery incident, was 22 when he was first imprisoned in 1983.

Now, 36 years on, the 58-year-old is finally to be free after a judge ordered his release from Donaldson correctional facility in Bessemer.

Kennard was given the disproportionately harsh sentence under Alabama’s old Habitual Felony Offender Act, also known as the “three strikes law”. He had previously been sentenced to three years probation for three counts of second-degree burglary in 1979.