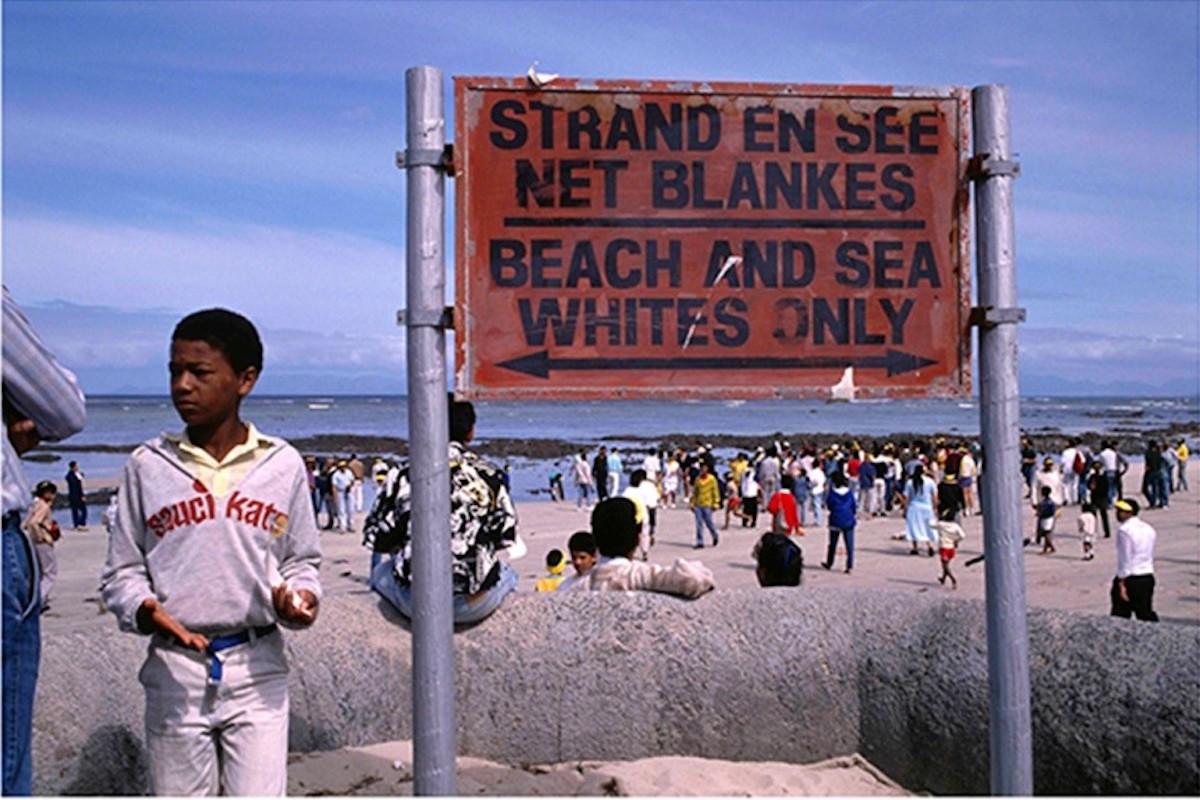 Global Information Network, Los Angeles Sentinel
CSouth Africa witnessed the beginning of the end of Whites-only beaches thirty years ago this week after an action launched by the Anglican Archbishop Desmond Tutu.

It was part of an escalating campaign to defy apartheid. Throngs of demonstrators were chased down Cape Town streets by police using whips, tear gas and water cannons spraying purple dye. More than 500 people, including 52 journalists, were arrested.

A march was planned that also included the Rev. Allan Boesak, anti-apartheid leaders and president of the World Alliance of Reform Churches. It was organized by the Mass Democratic Movement, that swelled into the most sustained anti-apartheid protest since the government suspended many civil rights in 1986 under emergency decrees.