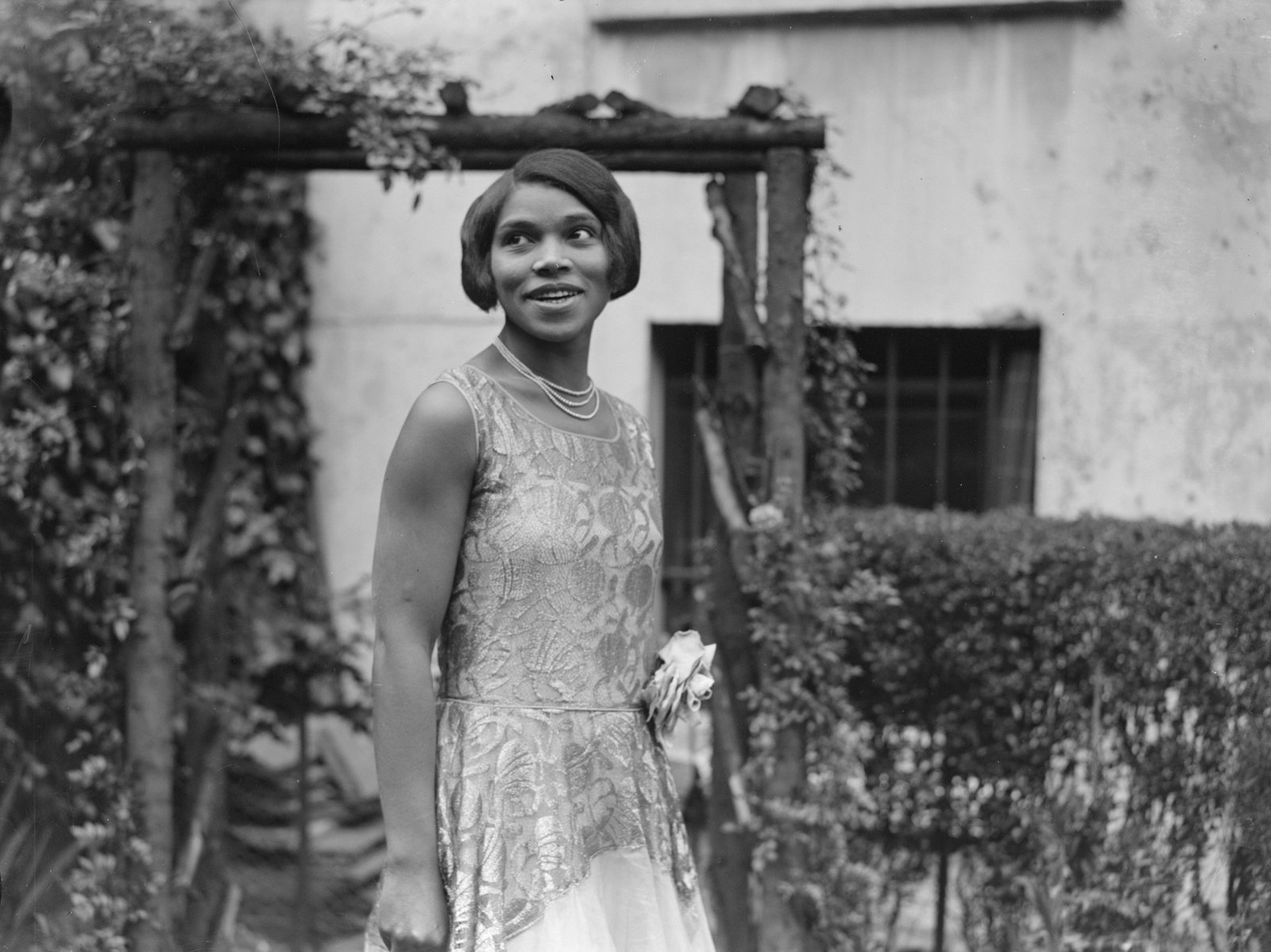 ‘Letter from a Freedman to His Old Master’ | GOOD.IS

Classical singer Marian Anderson was one of the all-time greats — both as an artist, and as a cultural figure who broke down racial barriers.

She is best known for performing at the Lincoln Memorial in 1939, after she was denied permission to sing for an integrated audience at Washington’s DAR Constitution Hall. But she was much more than that — she helped shape American music.

Marian Anderson was so talented as a child that the church she attended took up collections to help pay for music lessons. That was when she first learned how to sing, as Anderson told NPR member station WQXR in 1974 (in a interview that is now part of the Marian Anderson Papers at the Kislak Center for Special Collections, Rare Books and Manuscripts at the University of Pennsylvania).

“I became aware for the first time that there were two ways of doing it,” Anderson told WQXR. “One was absolutely natural and one was one that I had to think about. But I know if you’re going to do anything, you have to know how you’re going to do it and why you’re doing it that way.”