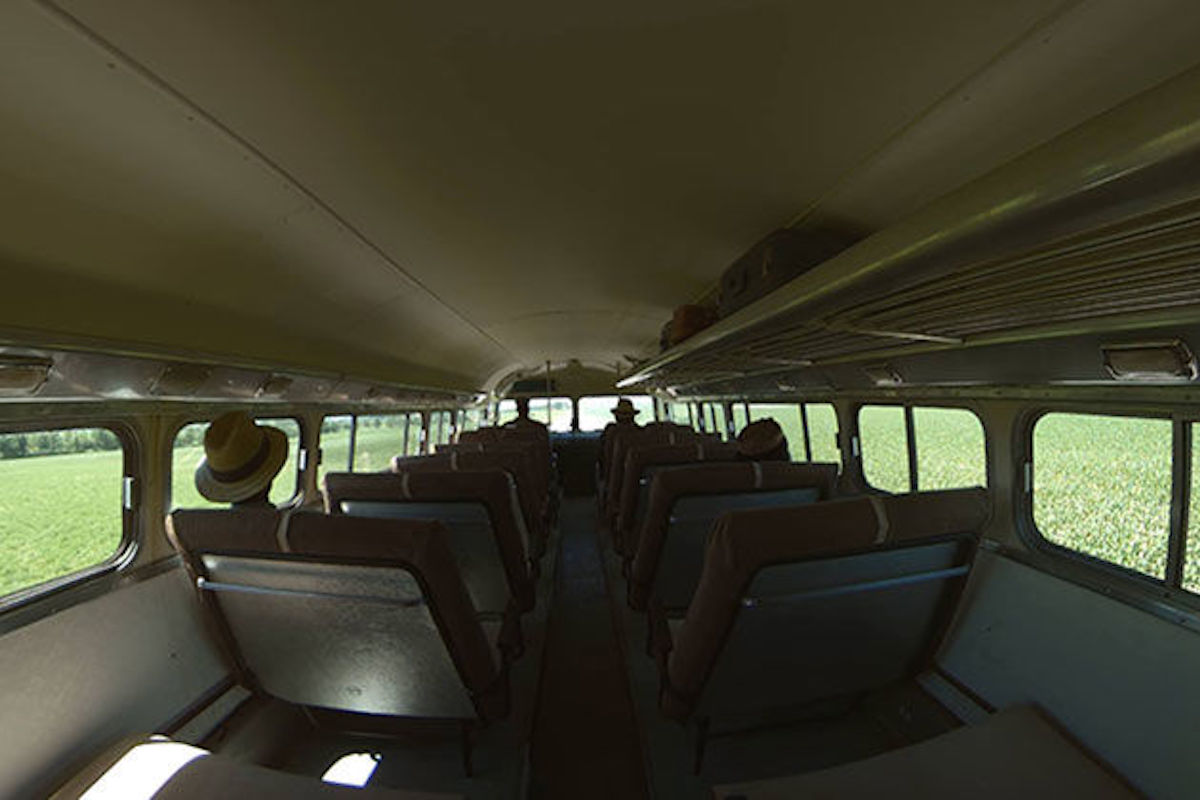 The Emmy-nominated VR film directed by Oscar- and Emmy-winning filmmaker Roger Ross Williams immerses viewers in a fundamental aspect of the black experience in America: the peril of facing racially-motivated assault in public settings and the need for safe spaces free of that threat.

“It’s a big moment, almost a groundbreaking moment for virtual reality,” Williams tells Deadline. “You don’t think about VR as a tool of social justice…I think very few [of] these sort of social justice pieces are made in VR.”