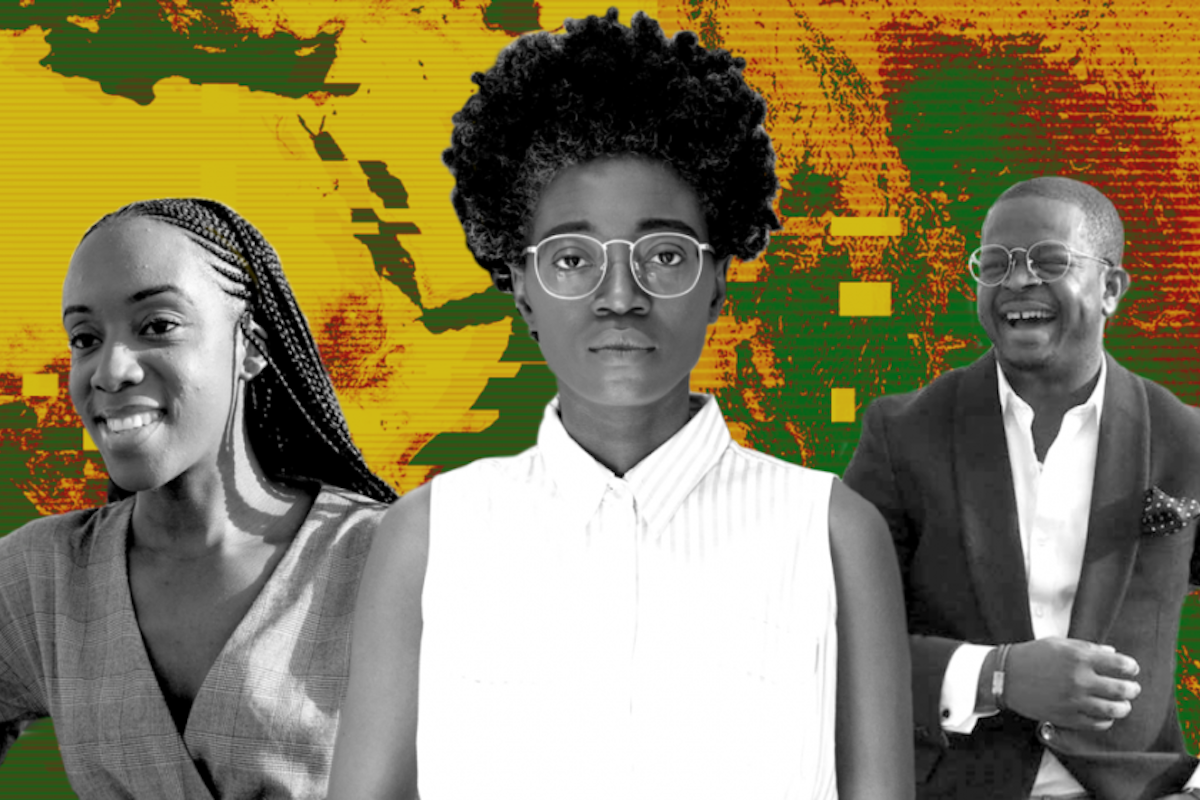 Mark Beckford, Mark Beckford
Natalija Gormalova/Narratively. Featured Image
When Lakeshia Ford decided she was going to pack up her life and her budding career and move from New Jersey to Ghana, her family could not understand why she wanted to make the trek to a country thousands of miles from home. Even more surprising, to some, was Ford’s reason: the shooting death of Michael Brown by a police officer in Ferguson, Missouri. The incident, which set off protests across the United States, was a tipping point for the 30-year-old Ford and her relationship with the country of her birth.

“Mike Brown got shot and it just put this huge distaste in my mouth for, like, the country and the flag and what it means to be American and representing the American flag,” Ford says. “I felt very detached from that identity. I felt very excluded.” While that feeling was certainly shared by many across the country, Ford is part of a small but growing group of black Americans who have become so fed up with racism in the United States that they have decided to move to Africa.

“I remember a moment. I remember sitting on my bed and visualizing like … a transition,” Ford recalls. “You know that image of Mike Brown with the blood, and he was just [lying] there [in the street]? The animation in my mind was like he rose with that blood and turned into water, and I floated back. Well, I didn’t float back, but basically I use that blood in the water to get back to Africa.”