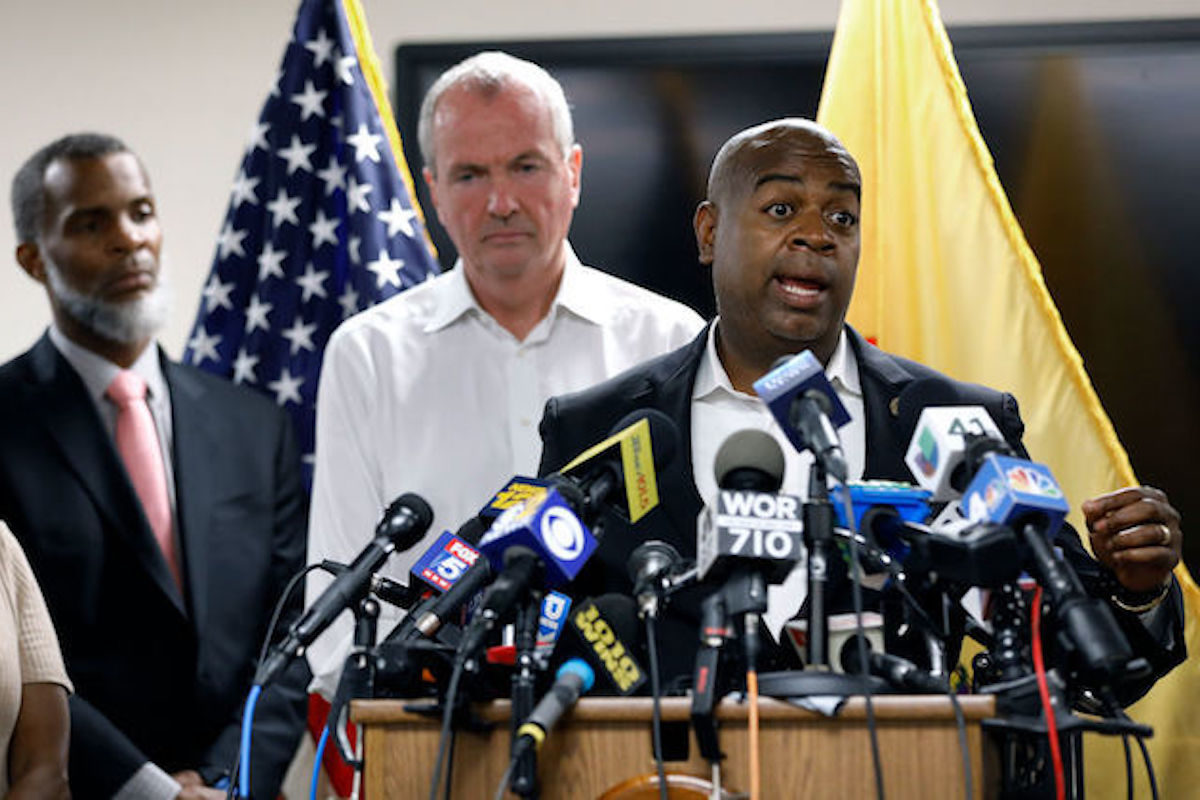 What Do You Do After Surviving Your Own Lynching? | Buzzfeed

Ayana Byrd, Colorlines
Newark Mayor Ras Baraka announced that the city has created a plan to replace lead pipes in 24 to 30 months at no cost to homeowners. Photo: Rick Loomis/Getty Images. Featured Image
As the water crisis in the city of Newark gains national attention, officials have set a goal of less than three years to replace antiquated lead pipes.

On Monday (August 26), Newark Mayor Ras Baraka announced at a press conference that a new $120 million plan will enable the city to replace the 18,000 buried lead service lines in the next 24 to 30 months. The previous estimate was 10 years.

Replacement of the pipes is not just a financial burden for the city that is among the poorest in the nation, but a logistical one, too. The majority of Newark’s pipes are buried under residential property, meaning, writes The New York Times, “the city cannot act unilaterally to excavate them; residents need to request a replacement and then grant access to the city’s contractors. In Newark, where 70 percent of residents are renters, it can be difficult to track down landlords.”