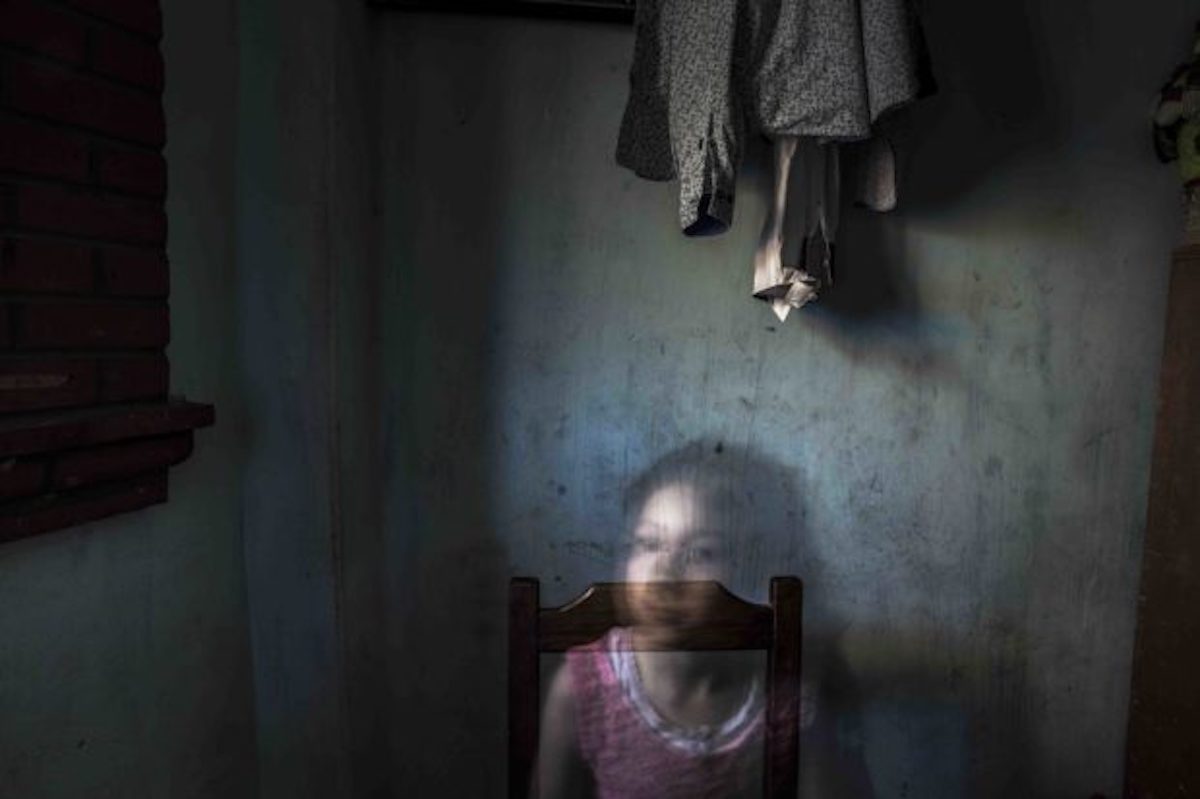 Miss Rosen, Feature Shoot
Yael Martinez. Alin Granda at her father’s home in Taxco Guerrero.Ignacio Granda went missing in Iguala Guerrero on May10, 2013 Alin was one year old.With more than 100 thousand deaths that the fight against organized crime has left, there is a generation of children growing in a context of violence. Guerrero Mexico on July 13, 2017. Citlali Fabian. Cecilia, 2018 All images: © the artist, courtesy for the Bronx Documentary Center. Featured Image
With the second edition of the Bronx Documentary Center’s Latin American Foto Festival, curators Michael Kamber and Cynthia Rivera provide a space for photographers living and working in Latin America to tell their stories on their terms. The Festival, held in nine venues throughout the Melrose neighborhood of the Bronx, gave some 50,000 residents — many of whom are Latinx immigrants — the opportunity to engage with stories from their homelands through exhibitions, workshops, tours, and panel discussions.

The history of colonized lands is rarely told by those who have suffered the fate of centuries of imperialism that have systemically decimated the people and the lands of every continent outside Europe. Over the past 200 years, the people of Latin America have fought for independence and sovereignty, and against puppet regimes installed by the United States that first began in 1823 under the Monroe Doctrine.

As ICE raids systemically target Black and Latinx communities, the Foto Festival provides a pertinent moment to pause and reflect on the impact of white supremacy in its many forms, and the ways in which those it aims to exploit, oppress, and erase fight back in a struggle for life or death.

In Cimarrona: Women and Afro spirituality in Ecador, photojournalist Johis Alarcón documents forms of resistance against slavery and discrimination taken by Black women living in Ecuador today. Alarcón’s photographs provide a look at the way these women have become guardians of ancestral Afro practices as a means to liberate those who were enslaved from the ongoing horrors of racism.