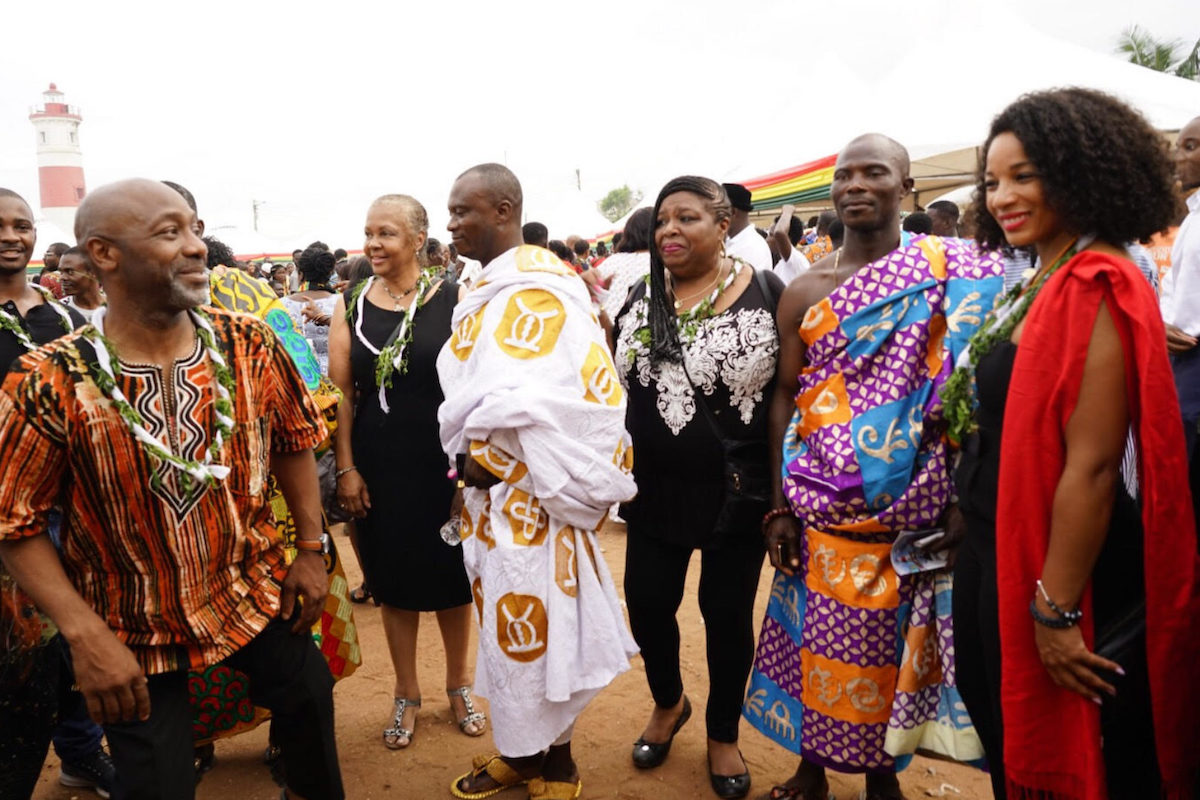 Kimberly Wilson, Essence
All year long, people of African descent have been making the voyage to Ghana to unite on the continent with their brothers and sisters of the diaspora for the “Year of Return.” So it comes as no surprise that with its mission, the NAACP would be next in line — and Airbnb would be right there to follow suit.

Two years ago, Airbnb partnered with the NAACP to create a program aimed at diversifying the company’s pool of hosts and its customer base, following a number of complains about discrimination on the platform. That’s when they brought in activist and diversity champion, Janaye Ingram (formerly of Reverend Al Sharpton’s National Action Network, and now Director of Partnerships for Airbnb) to focus on developing a recruiting program, which touts Airbnb as an economic opportunity for communities of color. Seeing success in this initiative the program has since rolled out in 8 cities, including Miami, Seattle, Oakland and more.