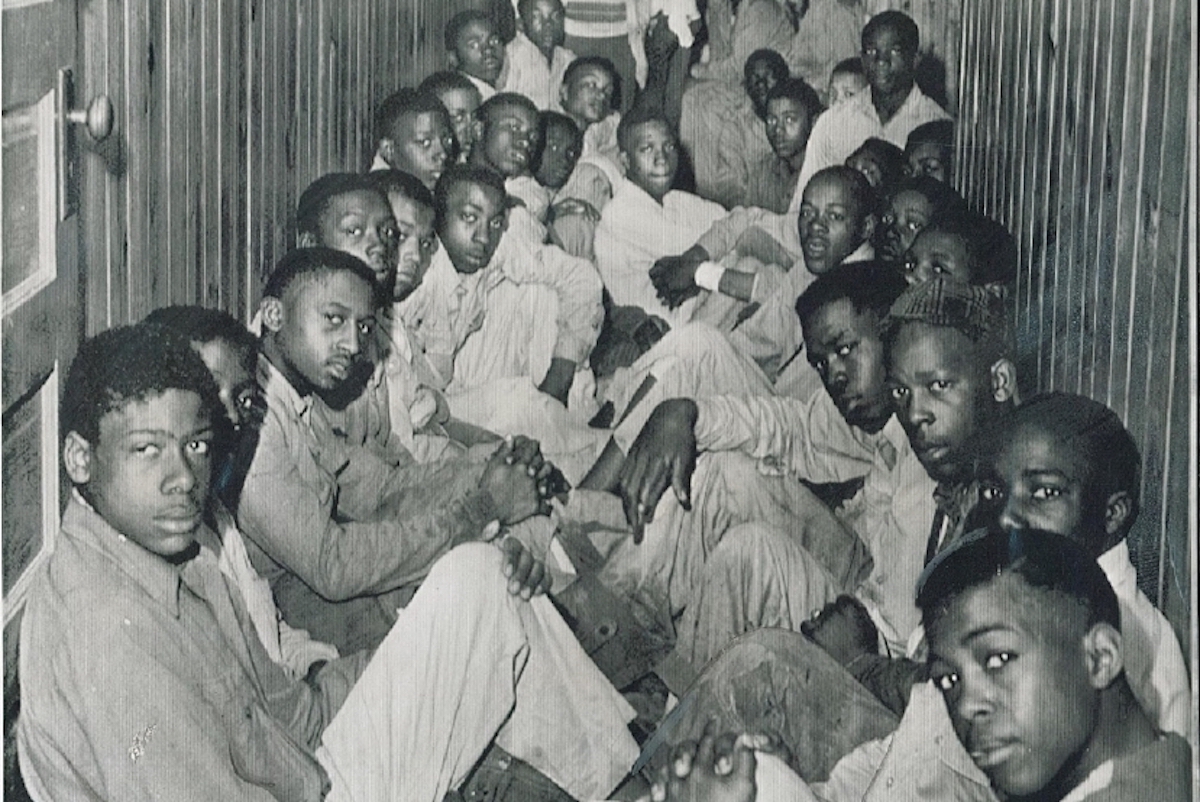 For the last 5 decades, every year has been 1959 for Frank Lawrence. For the majority of his life, Lawrence has been trying to solve one of Arkansas’ greatest mysteries.

“No one ever knew it existed because the ability of the state of Arkansas to do such a fantastic job to cover it up,” said Lawrence.

March 5th, 1959, 69 African American boys, ages 13 to 17, including Lawrence’s 15-year-old brother Lindsey Cross, were padlocked into their dormitory for the night at the Negro Boys Industrial School in Wrightsville.

Around 4 a.m., a fire mysteriously ignited, forcing the boys to fight and claw their way out of the burning building.

It’s an event in history possibly forgotten or unknown by many, but it’s that moment that claimed the life of 21 boys.

“It was a carefully calculated murder that involved 21 boys but was designed to kill 69 that were housed inside of this dormitory,” said Lawrence.

Lawrence has made it his life’s mission to uncover the truth surrounding what he calls Arkansas’ “secret holocaust,” which coincides with the focal point of author Griffin Stockley’s latest work.