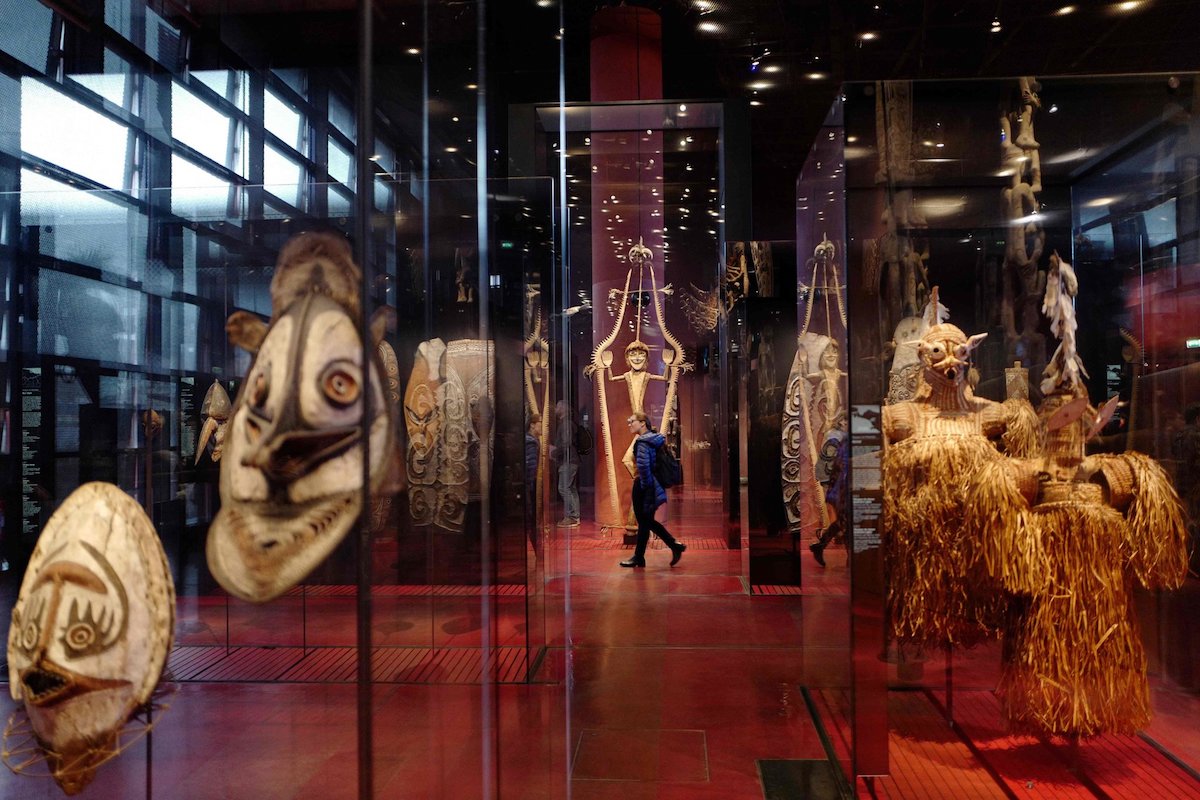 PARIS — The sprawling Quai Branly Museum in Paris is stuffed with treasure. It has some 70,000 objects from sub-Saharan Africa in its collection, including magnificent statues from present-day Benin and delicate paintings that once decorated church walls in Ethiopia. But a long-awaited report coming out this week could have a dramatic impact on what visitors see there, with repercussions for other international museums.

The report was commissioned in March by President Emmanuel Macron of France from two academics, who were asked to draw up proposals for the restitution of pieces of African cultural heritage. It is due to be delivered to Mr. Macron on Friday. A copy was made available to The New York Times.

The academics, Bénédicte Savoy of France and Felwine Sarr of Senegal, recommend that objects that were removed and sent to mainland France without the consent of their countries of origin be permanently returned — if the country of origin asks for them. This restitution should be part of a collaborative process of information gathering, research, scientific exchange and training in the next five years, they say.