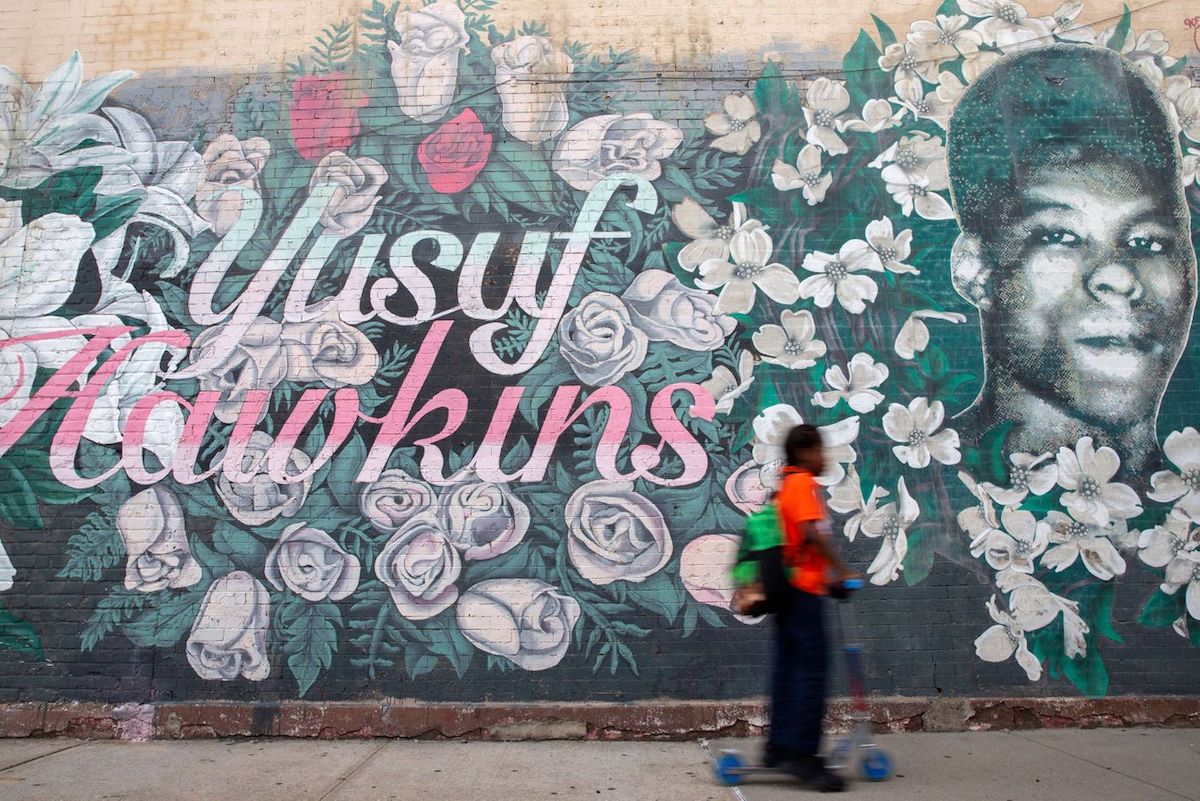 Kootabeda was shocked to learn the story of the African-American 16-year-old who was set upon by a mob of white youths in Bensonhurst and fatally shot on Aug. 23, 1989.

“I had no idea that something like that happened here,” said the 65-year-old Syrian immigrant, who moved to the Brooklyn neighborhood in 2005.

As the 30th anniversary of the slaying that roiled the city approached, local residents were divided among those who never heard of the murder, those who will never forget — and those who wish they could.