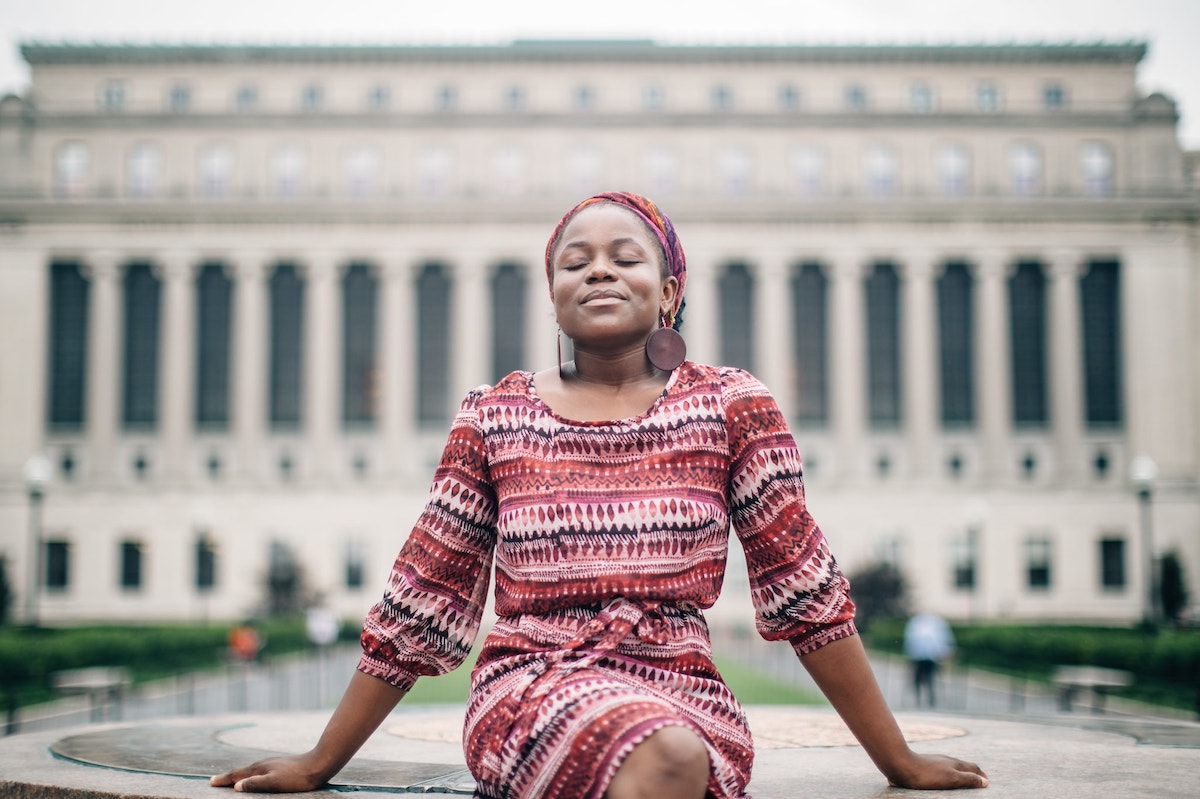 Never Forget: 69 Black Boys Were Padlocked Into A Dormitory Where A Mysterious Fired Started – 21 Burned To Death | Black Main Street

You’ve read a lot over the past year about kids who end up in the Ivy League because of their parents’ wealth and wiles, kids with obscene advantages. I’d like to introduce you to another kind of kid who landed there. Her name is Wadzanayi Mayiseni. She goes by Wadzi.

Before Wadzi, 19, arrived at Columbia University last month for a summer bridge program to prepare for her first year, she’d never been to the United States. She’d never left Africa. She’s from Zimbabwe, one of the poorest countries in the world, where her mother, who raised her without any help from her father, has been out of a steady job since Wadzi was 9.

When Wadzi was 12, she found out she had bone cancer, which meant not just chemotherapy but the amputation of most of her left leg. I asked her how, psychologically and emotionally, that changed her. She said it made her more determined.

“You’re not defined by the things that hold you back,” she told me. “You’re defined by how you rise above them.” She refused to be placed in classes for disabled children and later figured out how to get a scholarship to one of Zimbabwe’s most esteemed private high schools. Then she figured out how to translate that into the best college education possible.