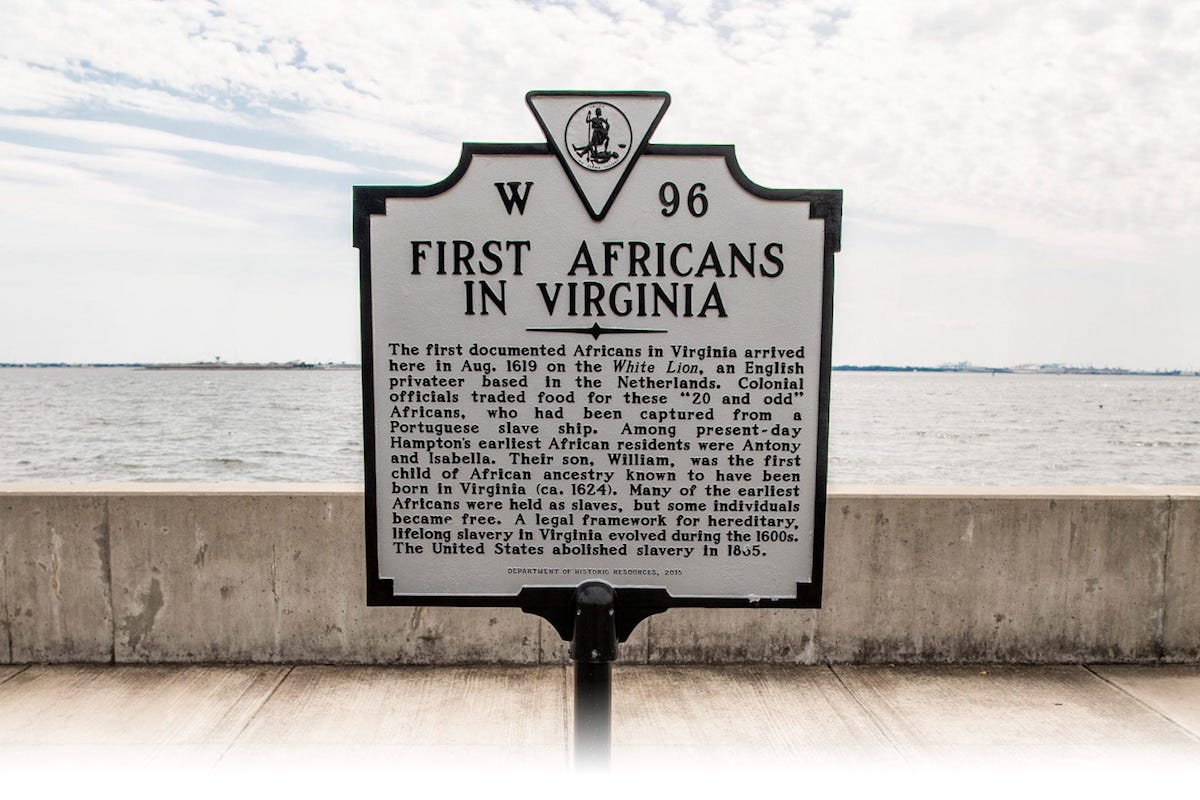 Four Black Men Were Freed From Death Row. Republicans Put Them Back. | The New York Times

HAMPTON, Va. – As Walter Jones walks his family’s ancient cemetery, shovel in hand, he wonders about those who rest there.

The gravestones date back as far as the 1800s. Some bear the names of folks Walter knew; some have faded to illegibility; some are in pieces. And, under the brush he’s cleared away and the ground he’s leveled, there are burial sites unmarked by any stone.

The cemetery means so much to Walter because his extended family – the Tuckers of Tidewater, Virginia – believe they are as much an American founding family as any from the Mayflower.

They have a widely recognized but possibly unprovable claim: that they are directly descended from the first identified African American people born on the mainland of English America, an infant baptized “William” around 1624.

It’s been 400 years this August since William’s parents arrived in the Virginia colony. The Tuckers, like many African Americans, struggle to trace their roots. They have no genealogical or DNA evidence linking them to those first Africans, but they have oral history and family lore.

And they have the cemetery, a repository of what unites them and what baffles them.

This graveyard, Walter says, is “the only thing you can actually put your hands on, put your eyes on.’’

He’s thinking of that July day two years ago. He was leveling earth when the blade of his shovel hit something solid.

He looked down. A round, gray object seemed to have emerged from the dirt. He dug under it a little and lifted it up. It looked like a section of a bowl.

He moved more dirt and spotted something else round and gray. He brushed it off and held it against the first object to see if they fit together.

He didn’t realize it at first, but he was holding a human skull.