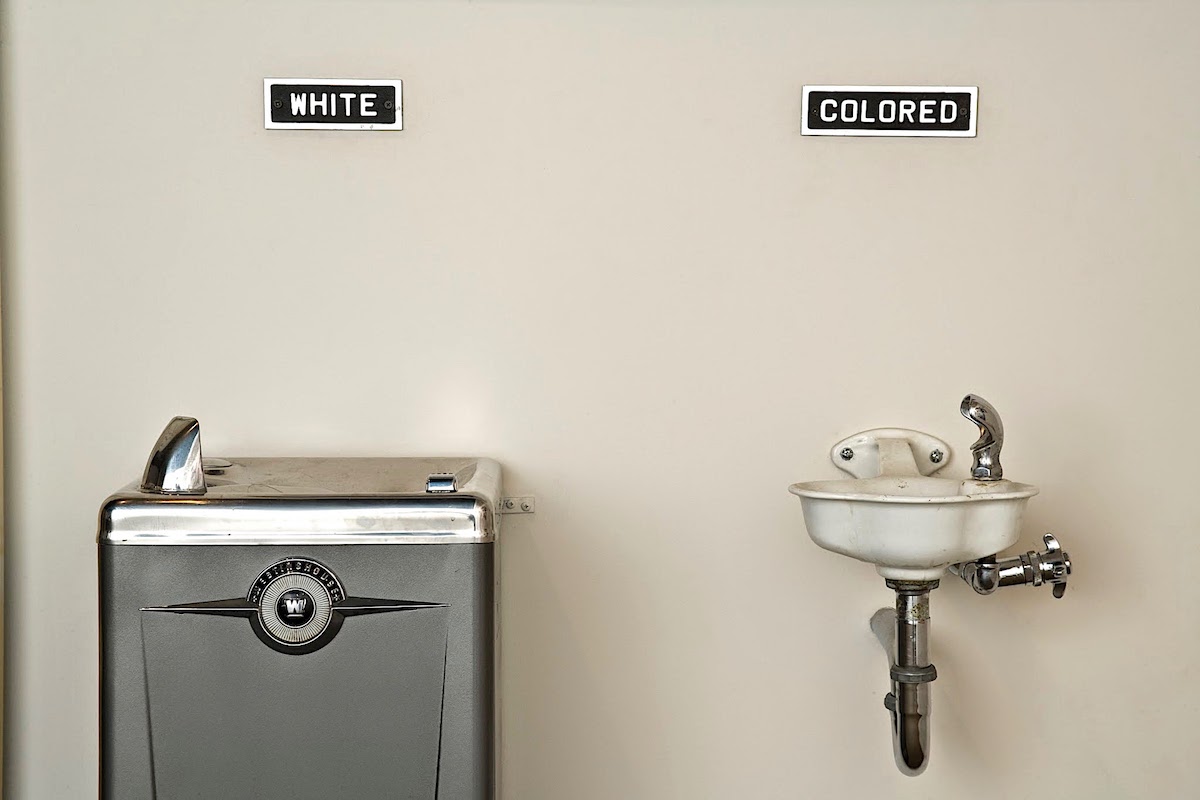 A Sensitive Portrait of Working-Class African Americans, By an Italian Who Fears and Loves the South | IndieWire

Karen Turner + Jessica Machado, Vox
The portraits of Sojourner Truth, Harriet Tubman, and Frederick Douglass hang on the walls of the Smithsonian Institution’s National Museum of African American History and Culture on September 24, 2016, in Washington, DC. Jahi Chikwendiu/The Washington Post via Getty Images. Featured Image
In August 1619, the first ship with “20 and odd” enslaved Africans arrived on the shores of Virginia. Four hundred years later, we look back at this moment as the start of an enduring relationship between the founding of the United States and the unconscionable exploitation of the enslaved.

In a sweeping project published by the New York Times Magazine this month exploring the legacy of slavery, Nikole Hannah-Jones wrote, “[The enslaved] and their descendants transformed the lands to which they’d been brought into some of the most successful colonies in the British Empire. … But it would be historically inaccurate to reduce the contributions of black people to the vast material wealth created by our bondage. Black Americans have also been, and continue to be, foundational to the idea of American freedom.”

Yet centuries later, the lasting impact of slavery continues to be minimized and myths continue to flourish. For instance, there’s the erasure of the many slave revolts and rebellions that happened throughout the nation, perpetuating the lie that the enslaved were docile or satisfied with their conditions. There’s also the persistent idea that black labor exploitation is over, when mass incarceration still keeps millions of black Americans behind bars and often working for “wages” that amount to less than $1 an hour. Then there’s the idea that our understanding of slavery is accurate based on what we learned in history textbooks, when in reality, misinformation continues to be taught in our public schools about slavery’s legacy.