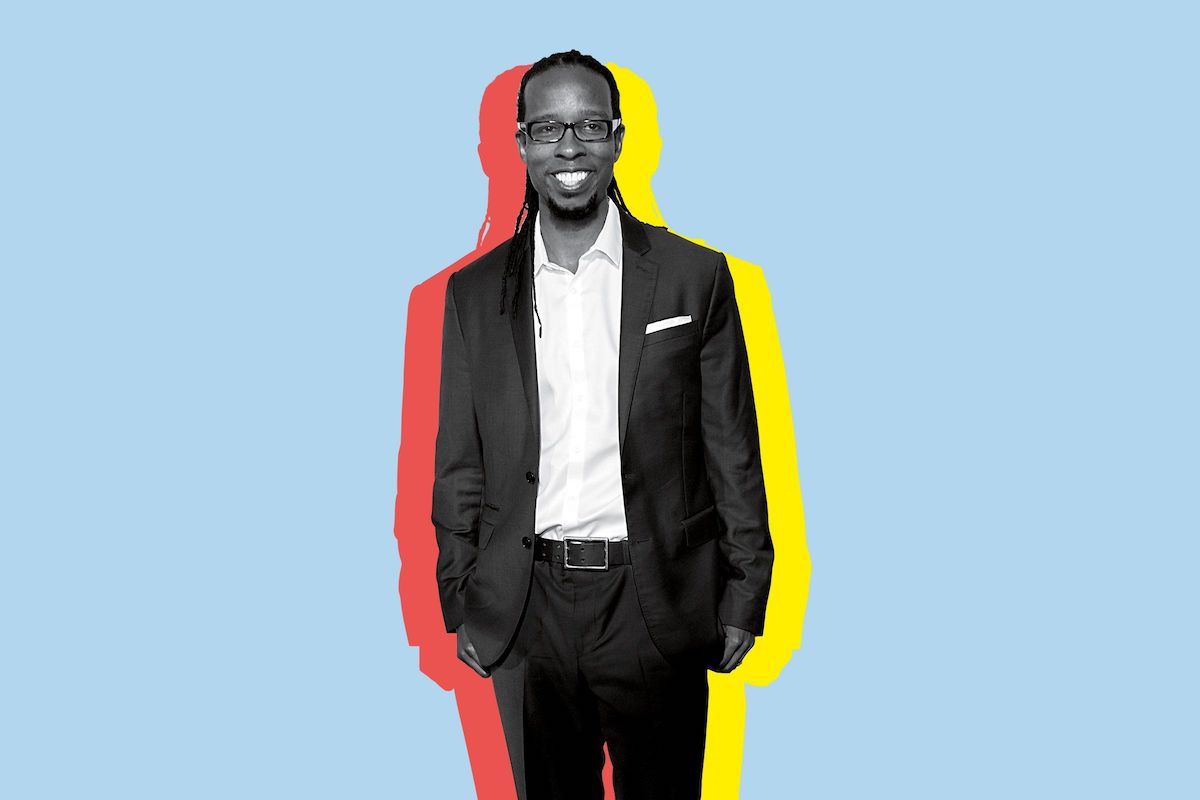 It is a moment that disturbs Ibram X Kendi to this day. It was the 90s, and Kendi – then in his final year of high school – was due to deliver a speech at a public-speaking contest held in Martin Luther King’s honour.

“When we think of American history in the 90s, we’re really talking about the period in which people in both political parties, people of all races were looking at the increasing violent crimes among black youth, particularly in urban neighbourhoods, as fundamentally caused by a problem with the black youth; the growing percentage of single-parent households,” he says, setting the scene. “We had people thinking that the cause of that was that there was something wrong with young, black mothers.”

Both white and black people thought there was something wrong with black youth: they didn’t value education enough; they were focused on having sex and getting pregnant; they were “not being trained well by their parents”. This was the decade in which black people were labelled “super predators”. These racist ideas had been hammered into Kendi’s skull – and he reproduced them in a speech in front of thousands of predominantly black young people. And they cheered him for it.