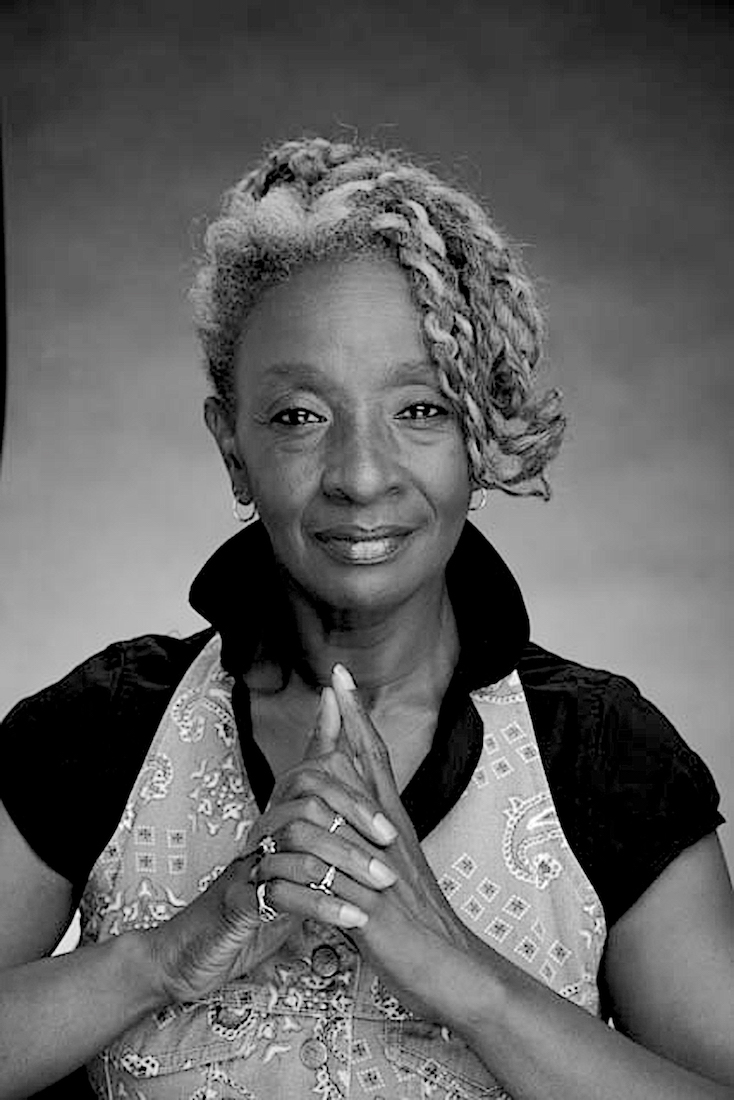 Kenya Vaughn, The St. Louis American
A snapshot of mid-century South Philly. Featured Image
Linda Alton Randall Kennedy, a staple of the St. Louis theater scene for more than four decades, passed away this morning (Friday, August 16) after a battle with cancer.

Her son Terell Randall Sr. confirmed her passing via Facebook. She was 68.

“With a heavy heart, I am sorry to have to say that my mother Linda Kennedy now has her wings,” Randall said.

She was perhaps best known as an actress but contributed to the St. Louis theater scene in nearly every capacity – including director, consultant, coach, stage manager and even costume designer.

She was born Linda Alton on December 5, 1950, the only child of William and Lucille Alton. A proud product of Richmond Heights and the Maplewood-Richmond Heights School System, acting was her creative outlet. It would eventually become her life’s work.