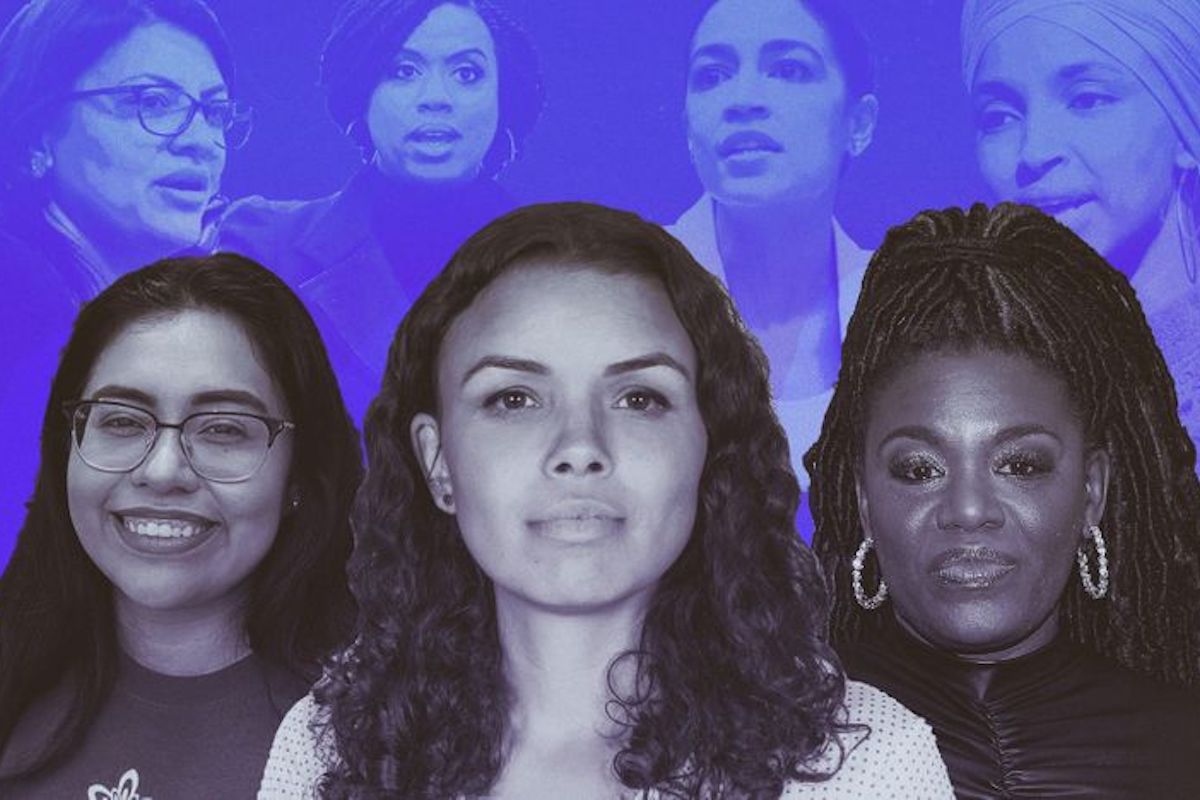 Sarah Ruiz-Grossman and Sanjana Karanth, HuffPost
Jessica Cisneros, Morgan Harper and Cori Bush say they feel even more motivated to run for office after President Donald Trump’s attacks on the Squad. Featured Image
For women of color running for Congress in 2020, President Donald Trump’s repeated attacks on the “Squad” of freshman congresswomen have only added more fuel to their determination to seek office.

“To see him attacking women of color like me, it’s disgusting but not surprising at all,” Jessica Cisneros, a candidate for Congress out of Texas, told HuffPost earlier this week. “As a Mexican-American woman, I took offense since Day 1 from [Trump] calling Mexicans rapists,” she added, noting her hometown and district of Laredo is predominantly Latinx.

“By us taking up these spaces, having a seat at the table, it’s important to fight against the racism of the president and this administration,” Cisneros said. “It doesn’t discourage me at all ― if anything it makes me want to win this even more.”