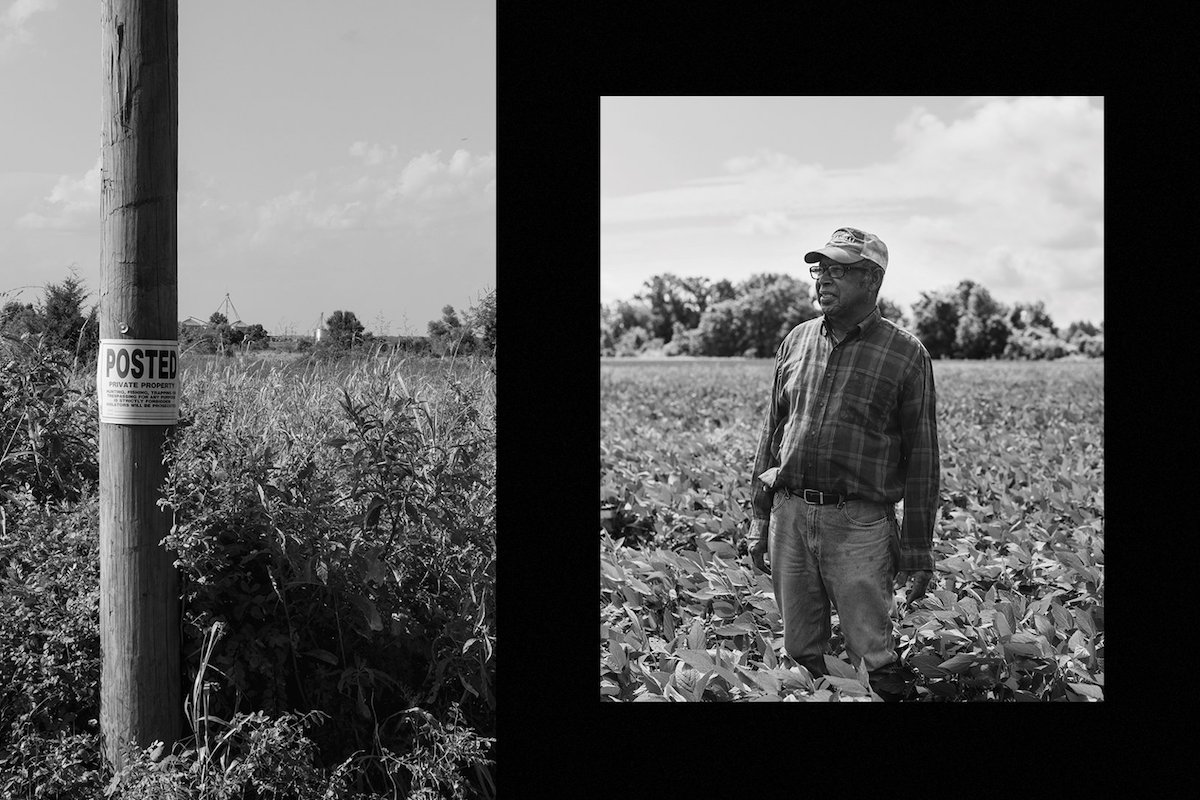 “you ever chop before?” Willena Scott-White was testing me. I sat with her in the cab of a Chevy Silverado pickup truck, swatting at the squadrons of giant, fluttering mosquitoes that had invaded the interior the last time she opened a window. I was spending the day with her family as they worked their fields just outside Ruleville, in Mississippi’s Leflore County. With her weathered brown hands, Scott-White gave me a pork sandwich wrapped in a grease-stained paper towel. I slapped my leg. Mosquitoes can bite through denim, it turns out.

“Then you ain’t never worked,” she replied.

The fields alongside us as we drove were monotonous. With row crops, monotony is good. But as we toured 1,000 acres of land in Leflore and Bolivar Counties, straddling Route 61, Scott-White pointed out the demarcations between plots. A trio of steel silos here. A post there. A patch of scruffy wilderness in the distance. Each landmark was a reminder of the Scott legacy that she had fought to keep—or to regain—and she noted this with pride. Each one was also a reminder of an inheritance that had once been stolen.

Drive Route 61 through the Mississippi Delta and you’ll find much of the scenery exactly as it was 50 or 75 years ago. Imposing plantations and ramshackle shotgun houses still populate the countryside from Memphis to Vicksburg. Fields stretch to the horizon. The hands that dig into black Delta dirt belong to people like Willena Scott-White, African Americans who bear faces and names passed down from men and women who were owned here, who were kept here, and who chose to stay here, tending the same fields their forebears tended.

But some things have changed. Back in the day, snow-white bolls of King Cotton reigned. Now much of the land is green with soybeans. The farms and plantations are much larger—industrial operations with bioengineered plants, laser-guided tractors, and crop-dusting drones. Fewer and fewer farms are still owned by actual farmers. Investors in boardrooms throughout the country have bought hundreds of thousands of acres of premium Delta land. If you’re one of the millions of people who have a retirement account with the Teachers Insurance and Annuity Association, for instance, you might even own a little bit yourself.