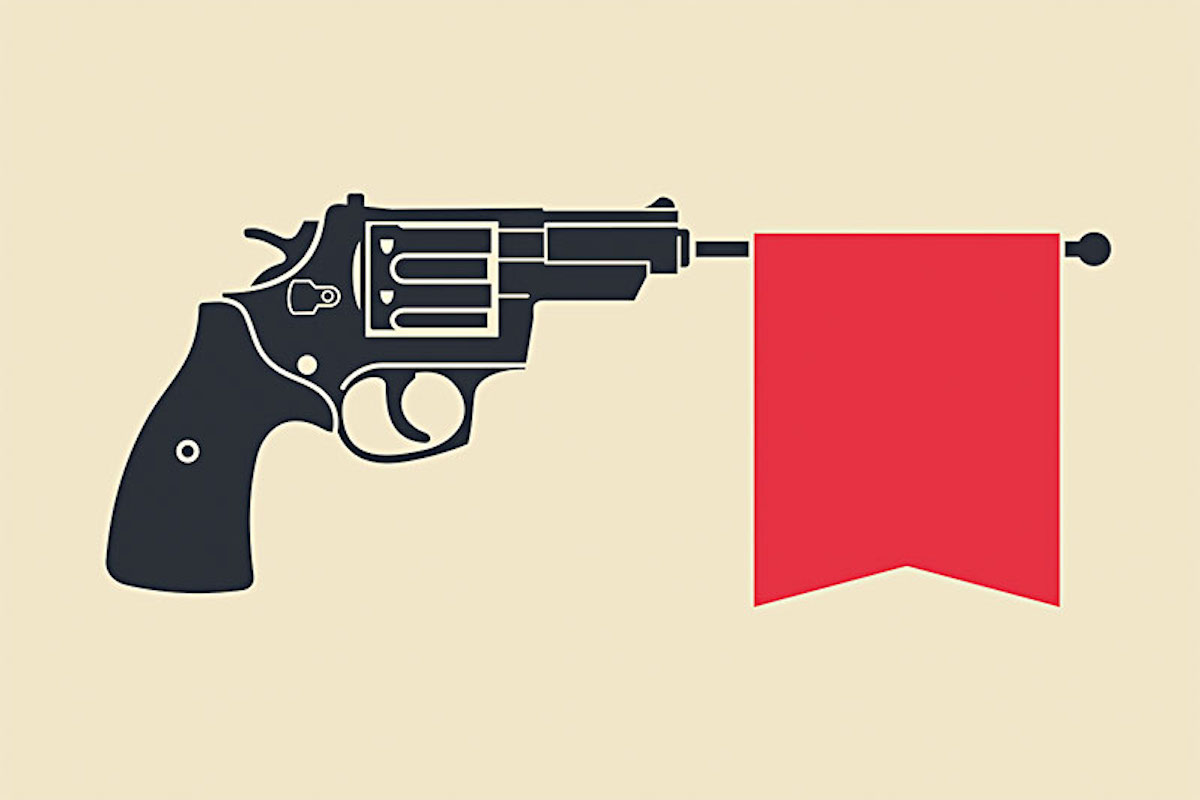 The Great Land Robbery | The Atlantic

Mass shootings in El Paso, Texas, and Dayton, Ohio, have highlighted once again the importance of the Supreme Court’s 2008 landmark decision District of Columbia v. Heller declaring that the Second Amendment protects an individual’s right to possess a gun.

Writing for the Court’s conservative majority, Justice Antonin Scalia held that a Washington, D.C., gun law banning handguns and requiring that even lawful guns in a home be kept nonfunctional violated the Second Amendment.