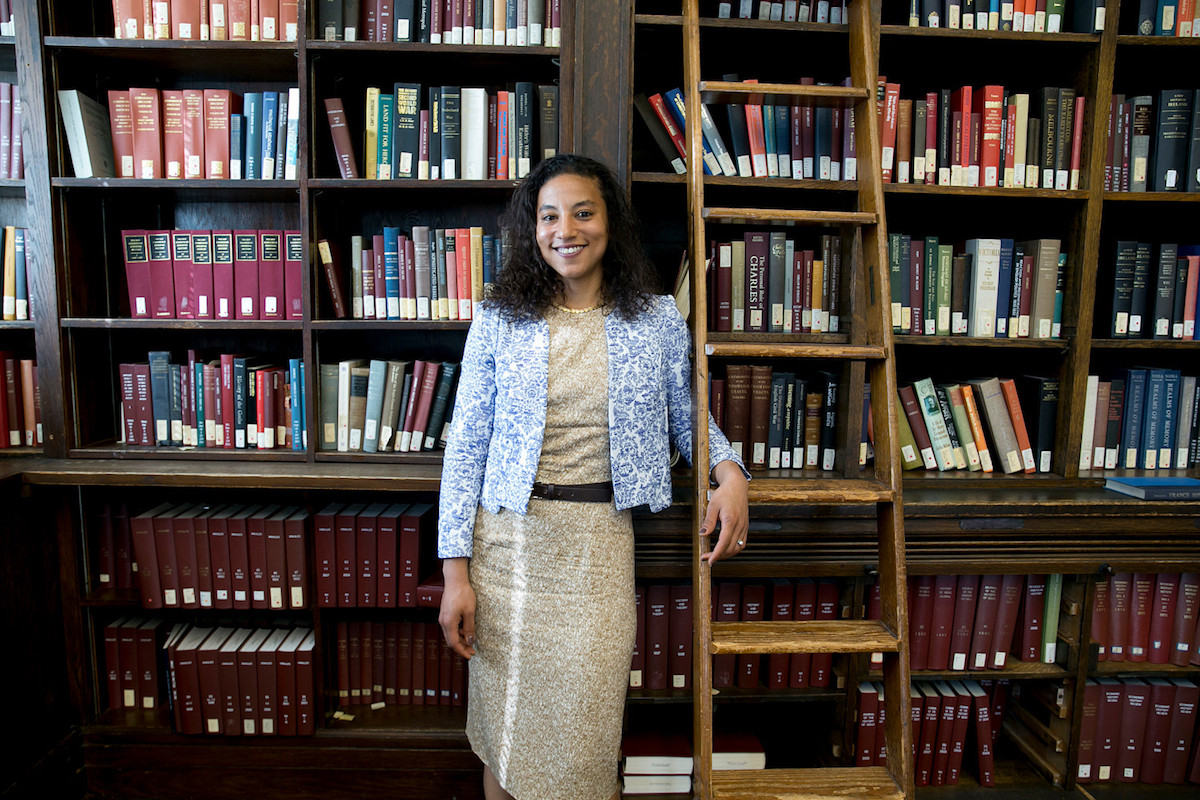 Whatever happened to author Dorothy West? | The Guardian

In 2005, during her first year of graduate school, Elizabeth Hinton traveled from New York to California to visit her cousin in prison. In some ways, she understood what to expect: for most of her childhood, she’d known family members who cycled in and out of jail, caught up in drugs and addiction and poverty. Their experience was a large part of why, as a little girl, she had wanted to become a criminal defense attorney, and later, why she was drawn to African-American history and explorations of crime and punishment. That path would lead eventually to a career in a field that was just beginning to coalesce: the study of mass incarceration.

Even if prison was a familiar concept, though, witnessing it firsthand was shattering in ways she hadn’t anticipated. Her cousin was at the High Desert State Prison in Susanville, and to get there, she and her mother had flown to Reno, and then driven a rental car five hours to a motel in a town where everyone they saw knew why they were there.

Inside the gates, the two were screened, their clothing examined to make sure it conformed to the rules: nothing too tight-fitting, no jeans, no bras with metal. “Especially as a woman visiting a man in prison,” Hinton says, “you undergo a process of dehumanization and scrutiny—and criminalization—where you can be searched, where your body can be commented on, where you can be ridiculed by the guards, and where, if you don’t behave a certain way, you can be prevented from seeing your loved one.” She understood this humiliation to be an extension of the power dynamic and cruelty inherent in prison life. She knew that on the other side of the locked doors, her cousin was being strip-searched in preparation for the visit.