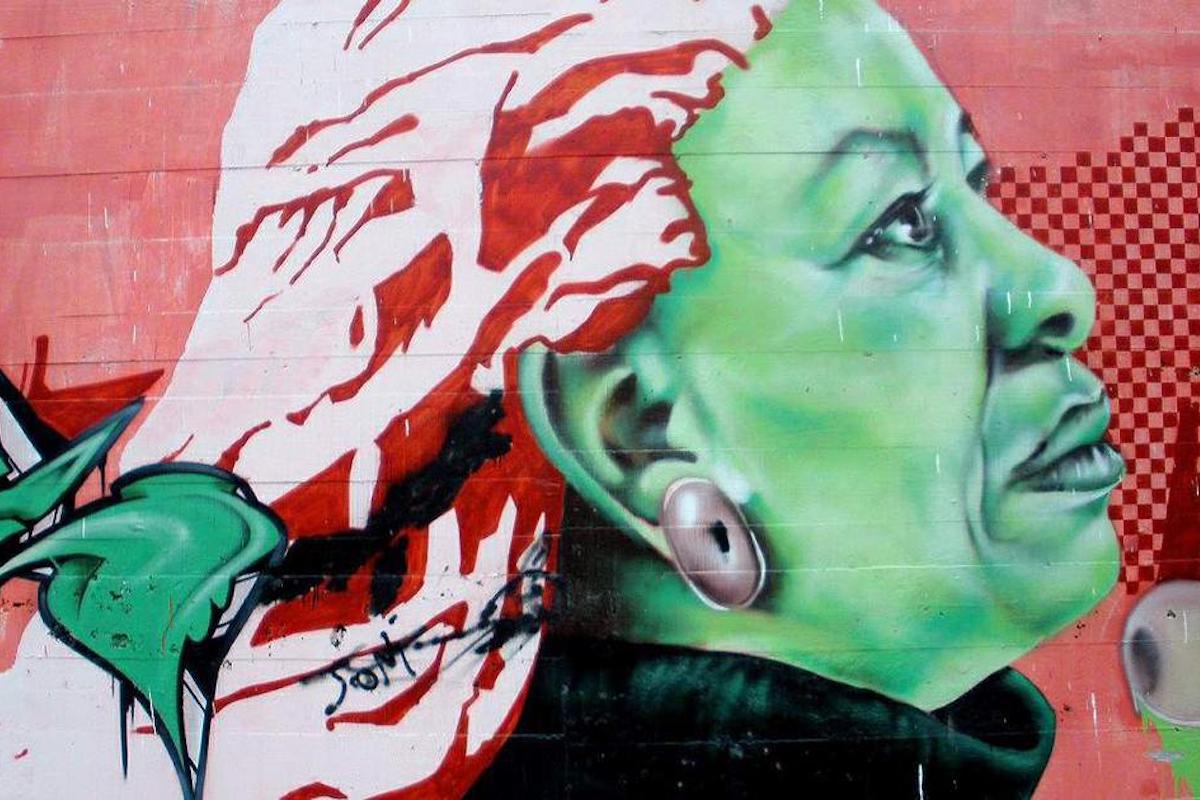 The death of an author brings her into sudden proximity. As I sit in front of my computer with a lump in my throat, going through obituaries celebrating her life, art, politics, and pedagogy, I pause to reconnect these to the urgencies of the contemporary moment. Especially when it is a moment that requires the powerful, scathing, deeply human voice of a writer like Toni Morrison. Her relevance, over and above her monumental contribution to creative and critical expression, and therefore her absence, is keenly felt.

Morrison died on a day that witnessed the trembling of a democratic ethos anchored in constitutional safeguards and civil liberties. Through newsflashes about curfew and siege in Kashmir, I thought of her brilliant, razor-sharp indictment of cultures of censorship and incarceration in an essay, whose title feels more apt than ever: “Peril”. (Burn This Book)

Over the past week as I have been going over her works, in a world substantially altered from when I first encountered some of them, Morrison’s passion for pluralism, dialogue, and diversity, and her commitment to promoting artistic and journalistic freedoms, has brought her closer – in a manner resembling the closeness many aspiring black women writers and students often felt to her monumental yet grounded persona. To me, this, more than anything else, is a sign of Morrison’s greatness: The capaciousness of her ideas, the ductility of her prose, the scope of her political vision to remain rooted in its American context, and also to speak eloquently to the crises informing her reader’s local landscape.