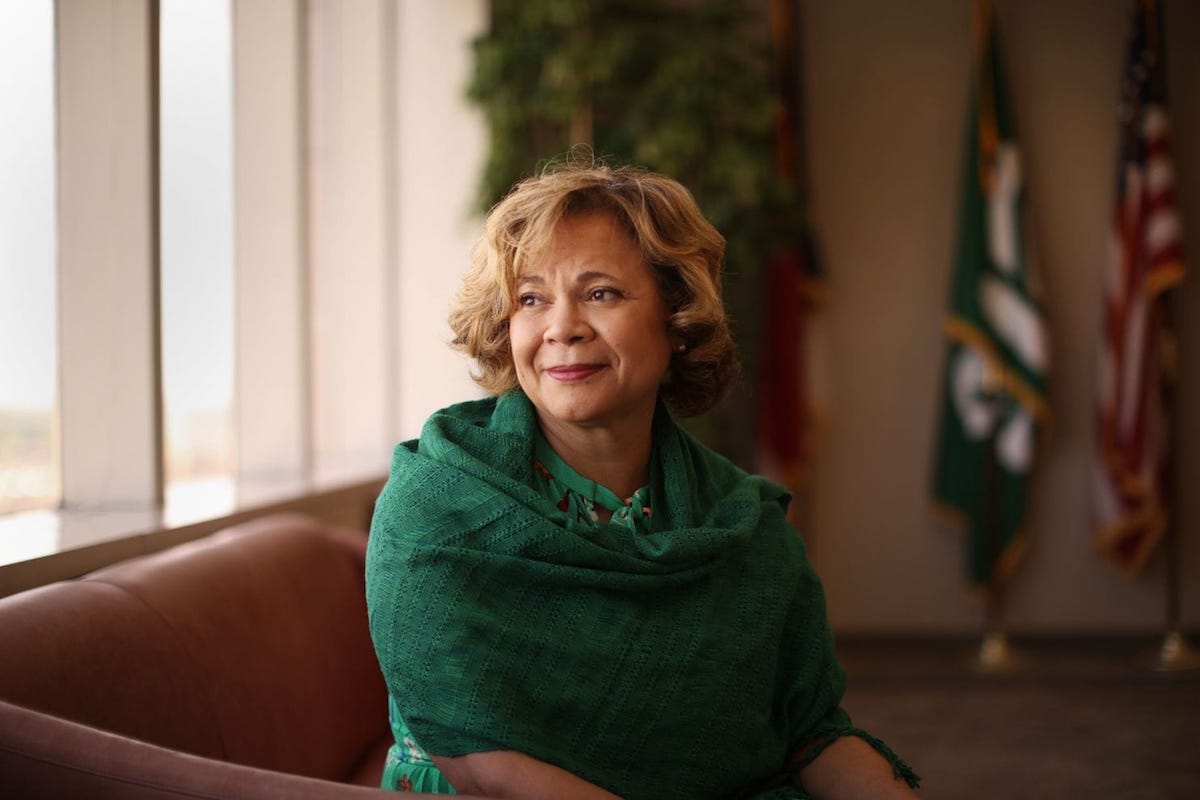 John Bowden, The Hill
Vi Lyles, 68, the first black woman to serve as Charlotte’s mayor, referenced her experience growing up in the segregated South during a city council vote on a resolution condemning President Trump’s “racist and xenophobic comments.” (Travis Dove/For The Washington Post). Featured Image
Police in Charlotte, N.C., are investigating after a threatening letter was sent to numerous lawmakers of color in the city, including Charlotte Mayor Vi Lyles (D).

City officials told The Hill that African American members of Charlotte’s city council received a letter filled with racist remarks, advocating that the lawmakers, all of whom are Democrats, be “tarred and feathered and run out of town.”

The letters, which made numerous references to the lawmakers’ ethnicities, were also sent to Councilwoman Dimple Ajmera (D), who is of Indian descent, according to a city spokesperson.