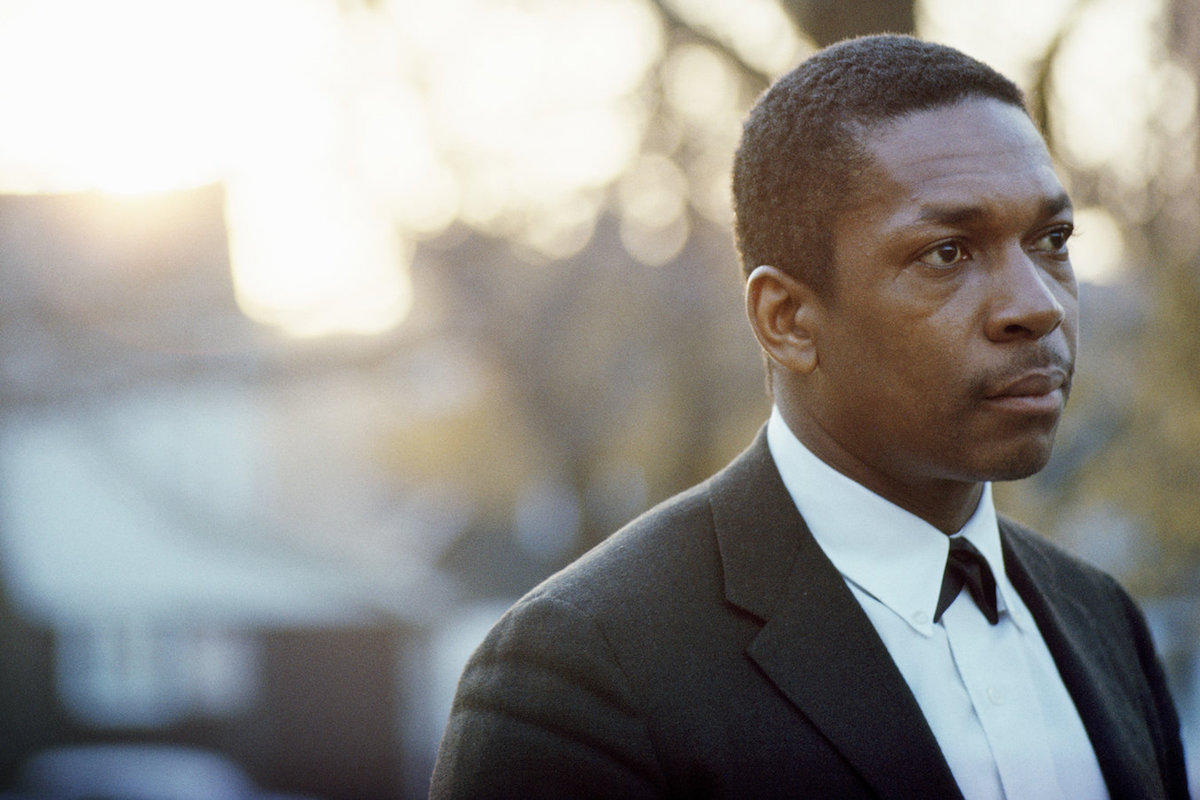 How Did African-American Farmers Lose 90 percent of Their Land? | Modern Farmer

Nate Chinen, NPR
John Coltrane, photographed in his backyard in Queens, New York in 1963. JB/© Jim Marshall Photography LLC.Featured Image
There is never any end,” John Coltrane said sometime in the mid-1960s, at the height of his powers. “There are always new sounds to imagine; new feelings to get at.” Coltrane, one of jazz’s most revered saxophonists, was speaking to Nat Hentoff about an eternal quest — a compulsion to reach toward the next horizon, and the next.

More than half a century after his death, that restless pronouncement also carries implications for us, the beneficiaries of Coltrane’s music. Not only because his body of work represents a fathomless realm of insight, as his many admirers can attest — but also because it has recently yielded surprise discoveries from his prime.

Just over a year ago, Impulse! had a phenomenal success with Both Directions at Once: The Lost Album, a startling assemblage of studio recordings made by the John Coltrane Quartet in 1963. That two-disc set posthumously gave Coltrane his first-ever debut on the Billboard 200, at No. 21; according to the label, global sales have exceeded 250,000 copies.