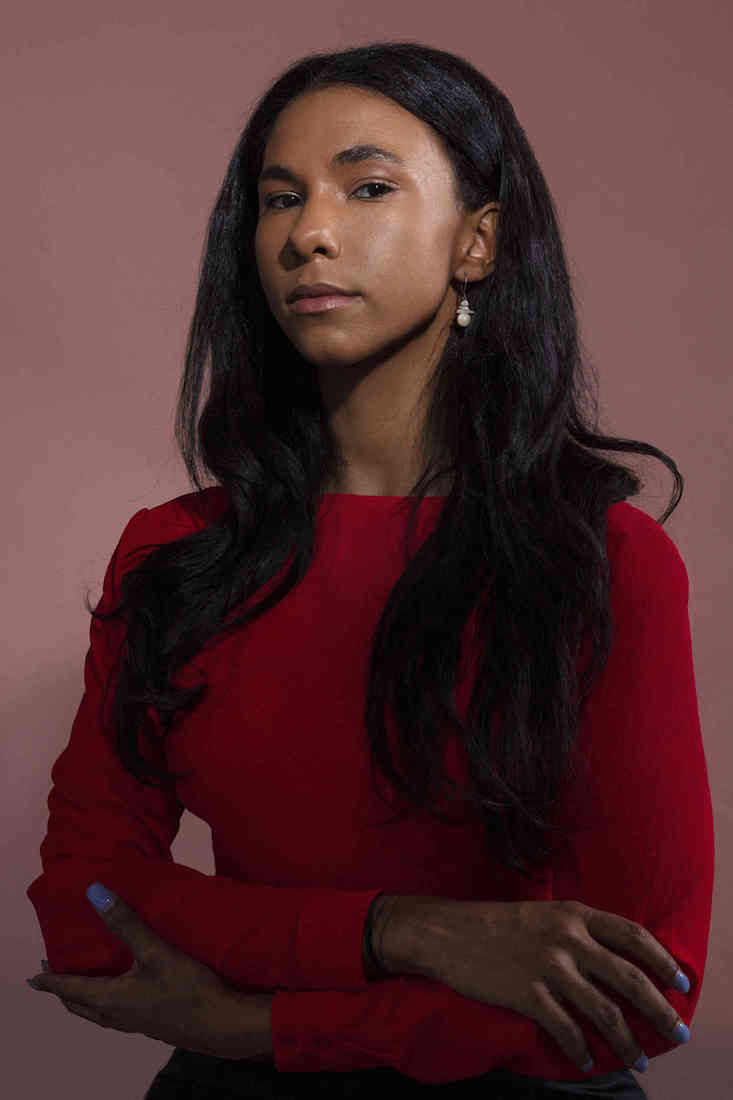 In the history of the United States, black Americans were the only group for whom it was ever illegal to learn to read or write. And so when emancipation finally came, schools and colleges were some of the first institutions that the freed people clamored to build. Black Americans believed that education meant liberation, and just eight months after the Civil War, the first historically black college opened in the South.

Howard University is among the most venerable of these institutions. Chartered in Washington in 1867, the school has educated some of the nation’s most notable black Americans, including Toni Morrison, Andrew Young, Zora Neale Hurston and Paul Laurence Dunbar. But where Howard has had perhaps the most indelible impact on black lives — and on the country — has been its law school. Leading up to the civil rights movement, Howard was virtually the only law school in the South that served black students. It became an incubator for those who would use the law to challenge racial apartheid in the North and the South and help make the country more fair and democratic. Many of the architects of campaigns for black equality either taught at or graduated from Howard, including Mary Ann Shadd Cary and Thurgood Marshall.

The school continues that legacy today, producing more black lawyers than perhaps any other institution. In May, it graduated its 148th class, and the four newly minted lawyers featured here were among the graduates. All of them descended from people enslaved in this country. We asked Kenyatta D. Berry, a genealogist who specializes in tracing black Americans’ roots back to slavery, to research their families and tell each of them, and us, something about one of those enslaved ancestors.

What Berry could and could not find reveals its own story about the occluded heritage of black Americans. Because enslaved people were treated as chattel, they are rarely found in government birth and death records but instead must be traced through the property ledgers of the people who owned them. Berry often has to work backward through documents, locating ancestors in the 1870 census, when they were counted as people for the first time, or through the records of the Freedmen’s Bureau. Because 95 percent of enslaved people were illiterate at the end of the Civil War, the chances of finding old letters — or diaries or family trees stuffed in Bibles — are exceedingly low. And so for these graduates, like many black Americans, the holes in their family histories can outnumber the answers.

Reparations Are a Moral Imperative and Political Disaster | Bloomberg

Still, more than any written record, today’s nearly 44 million black Americans are themselves the testimony of the resiliency of those who were enslaved, of their determination to fight and survive so that future generations would have the opportunities that they never would. The story of black America is one of tragedy and triumph. These graduates represent nothing less than their ancestors’ wildest dreams.