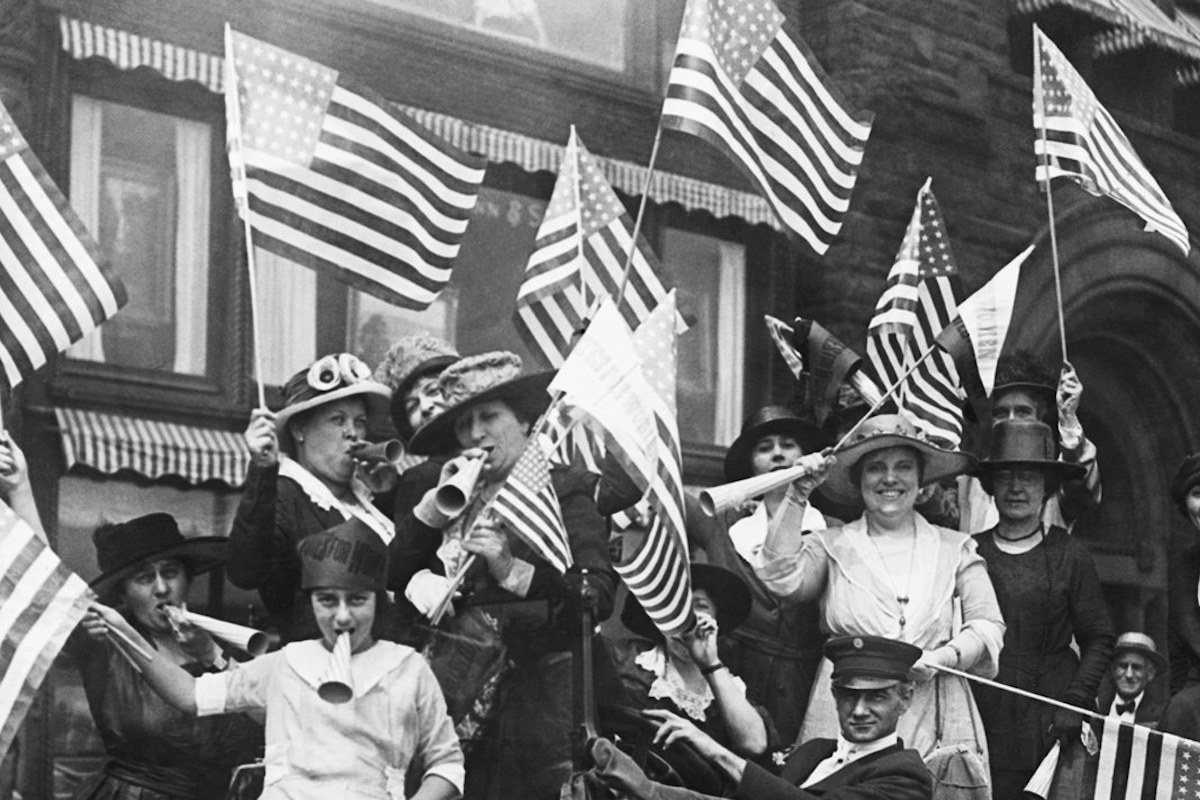 We asked four black businesswomen how they got their start. Here’s what they said. | USA TODAY

In the history of fairness and equality in the United States, there’s no denying that women of color have often come up short. From 19th- and 20th-century feminist movements to modern-day fights for egalitarianism, black, Asian, Native, and Latinx women have often rallied for the same rights as white women without the same results.

Take the 19th Amendment, for example. Passed by Congress in June 1919 and ratified over a year later on August 18, 1920, the 100-year-old bill was meant to guarantee all women the right to vote. The amendment stated that the right to vote “shall not be denied or abridged by the United States or by any State on account of sex.”

While that sounds ideal in theory, in practice many women of color found themselves unable to exercise their legal right to cast a ballot, depriving them of a voice in local and federal elections. As the New York Times noted in an editorial in their evaluation of the 19th Amendment’s centennial, “millions of other women — particularly African-Americans in the Jim Crow South — remained shut out of the polls for decades” after the amendment’s ratification. That includes many Native American and Asian American women who were not granted citizenship.