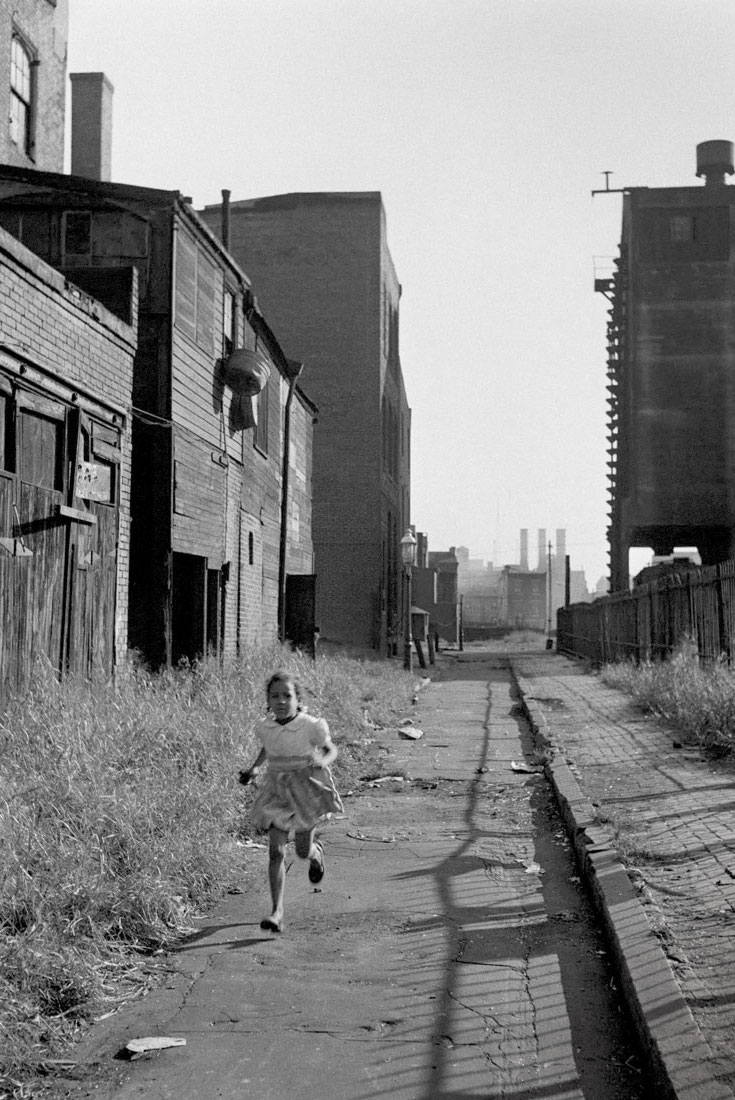 For centuries, black music, forged in bondage, has been the sound of complete artistic freedom. No wonder everybody is always stealing it. | The New York Times Magazine

Cierra Williams, Philly Magazine
A snapshot of mid-century South Philly. Featured Image
I always had a visceral dislike for Frank Sinatra,” says Tayyib Smith, owner of Little Giant Creative and co-owner of Pipeline Philly, “and I realized that was because when I walked into spaces where his music was playing, people were mean to me.”

Back in the early ’80s, 13-year-old Tayyib and his friends journeyed down to South Philly for Fresh Fest — his first rap concert. As Smith tells me his story one day at the Pipeline co-working space, it’s hard to ignore the fervor of his nostalgia as he recounts the first time he saw the likes of LL Cool J and Run-D.M.C perform, for 18,000 people in what was then the Spectrum. But that jovial childhood memory fades as he recounts what happened after they left the concert.

“The C bus wouldn’t take us because there was too many of us — about 13 to 20. Back then in Philly media, they used to refer to that as a ‘wolf pack.’ That was the narrative that surrounded young black boys,” says Smith. “So we had to walk to get back to North Philly. And I don’t remember the intersection, but I remember all these men, white men, who I assumed to be Italian, came out of the bar and surrounded us with baseball bats and walked us the eight blocks out of the neighborhood. That is my most formative childhood experience that came out of South Philly.”