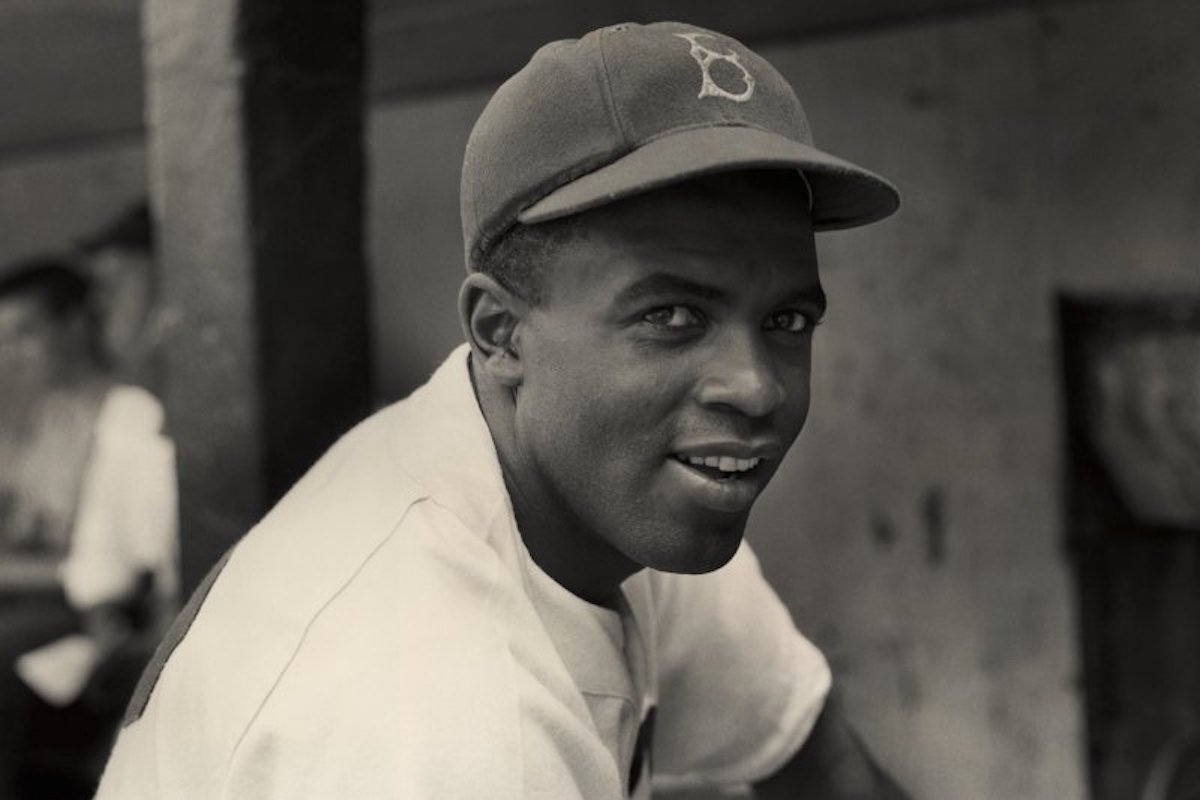 Despite the severe racial, social and economic barriers that African American athletes have been subjected to throughout history, there have been notable individuals who have risen above the challenges and shattered all expectations.

Not only did these athletes achieve “firsts” in their sport, but many also felt a heavy responsibility to stand up for their communities and use their fame to push for more inclusion both on and off the field.

Here are 10 African American athletes who became pioneers in their respective sport:

Jackie Robinson made his debut with the Brooklyn Dodgers on April 15, 1947, and broke the color barrier for African Americans in baseball.

“It was the most eagerly anticipated debut in the annals of the national pastime,” sports authors Robert Lipsyte and Pete Levine wrote. “It represented both the dream and the fear of equal opportunity, and it would change forever the complexion of the game and the attitudes of Americans.”

After quietly enduring harsh racist treatment from baseball fans and team members alike, Robinson rose to Rookie of the Year and proved himself to be one of the most talented and fiercest players in the game. Just two years into the Major Leagues, Robinson won the National League Most Valuable Player Award. He’d go on to play in six World Series and helped give the Dodgers a World Series win in 1955.

Off the field, Robinson was a forefather of the Civil Rights Movement, speaking out against racial discrimination and pushing baseball to use its economic influence to desegregate Southern towns and recruit more people of color into the leagues.