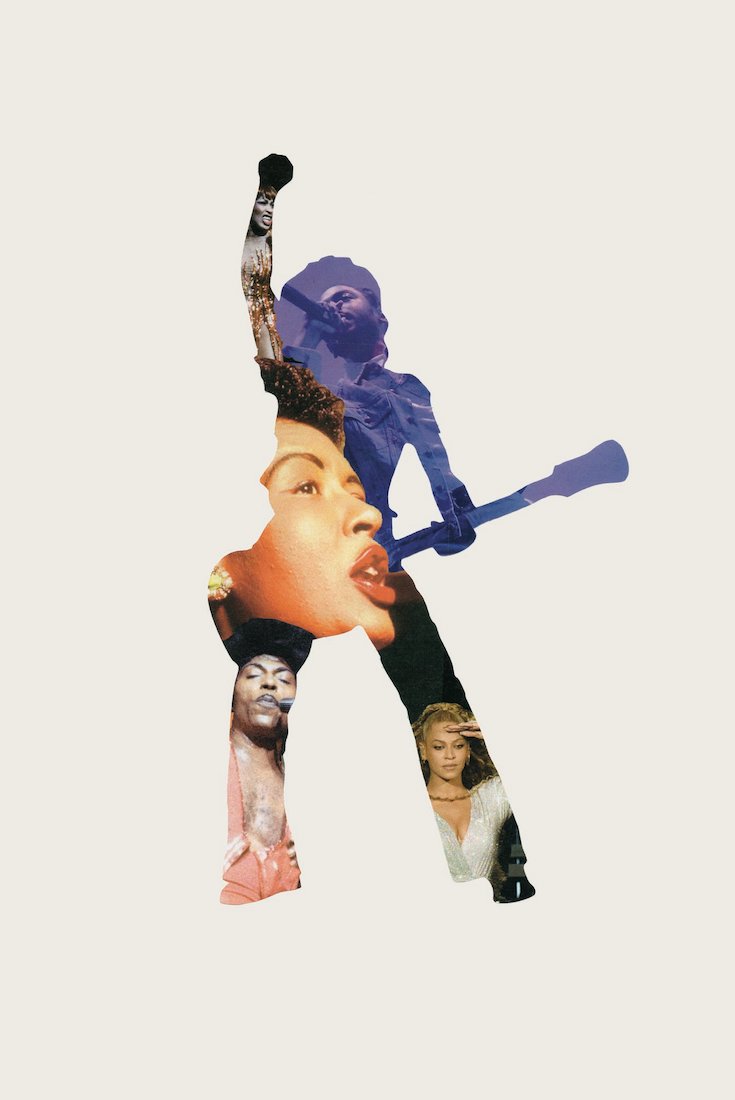 I’ve got a friend who’s an incurable Pandora guy, and one Saturday while we were making dinner, he found a station called Yacht Rock. “A tongue-in-cheek name for the breezy sounds of late ’70s/early ’80s soft rock” is Pandora’s definition, accompanied by an exhortation to “put on your Dockers, pull up a deck chair and relax.” With a single exception, the passengers aboard the yacht were all dudes. With two exceptions, they were all white. But as the hours passed and dozens of songs accrued, the sound gravitated toward a familiar quality that I couldn’t give language to but could practically taste: an earnest Christian yearning that would reach, for a moment, into Baptist rawness, into a known warmth. I had to laugh — not because as a category Yacht Rock is absurd, but because what I tasted in that absurdity was black.

I started putting each track under investigation. Which artists would saunter up to the racial border? And which could do their sauntering without violating it? I could hear degrees of blackness in the choir-loft certitude of Doobie Brothers-era Michael McDonald on “What a Fool Believes”; in the rubber-band soul of Steely Dan’s “Do It Again”; in the malt-liquor misery of Ace’s “How Long” and the toy-boat wistfulness of Little River Band’s “Reminiscing.”

Then Kenny Loggins’s “This Is It” arrived and took things far beyond the line. “This Is It” was a hit in 1979 and has the requisite smoothness to keep the yacht rocking. But Loggins delivers the lyrics in a desperate stage whisper, like someone determined to make the kind of love that doesn’t wake the baby. What bowls you over is the intensity of his yearning — teary in the verses, snarling during the chorus. He sounds as if he’s baring it all yet begging to wring himself out even more.

Playing black-music detective that day, I laughed out of bafflement and embarrassment and exhilaration. It’s the conflation of pride and chagrin I’ve always felt anytime a white person inhabits blackness with gusto. It’s: You have to hand it to her. It’s: Go, white boy. Go, white boy. Go. But it’s also: Here we go again. The problem is rich. If blackness can draw all of this ornate literariness out of Steely Dan and all this psychotic origami out of Eminem; if it can make Teena Marie sing everything — “Square Biz,” “Revolution,” “Portuguese Love,” “Lovergirl” — like she knows her way around a pack of Newports; if it can turn the chorus of Carly Simon’s “You Belong to Me” into a gospel hymn; if it can animate the swagger in the sardonic vulnerabilities of Amy Winehouse; if it can surface as unexpectedly as it does in the angelic angst of a singer as seemingly green as Ben Platt; if it’s the reason Nu Shooz’s “I Can’t Wait” remains the whitest jam at the blackest parties, then it’s proof of how deeply it matters to the music of being alive in America, alive to America.