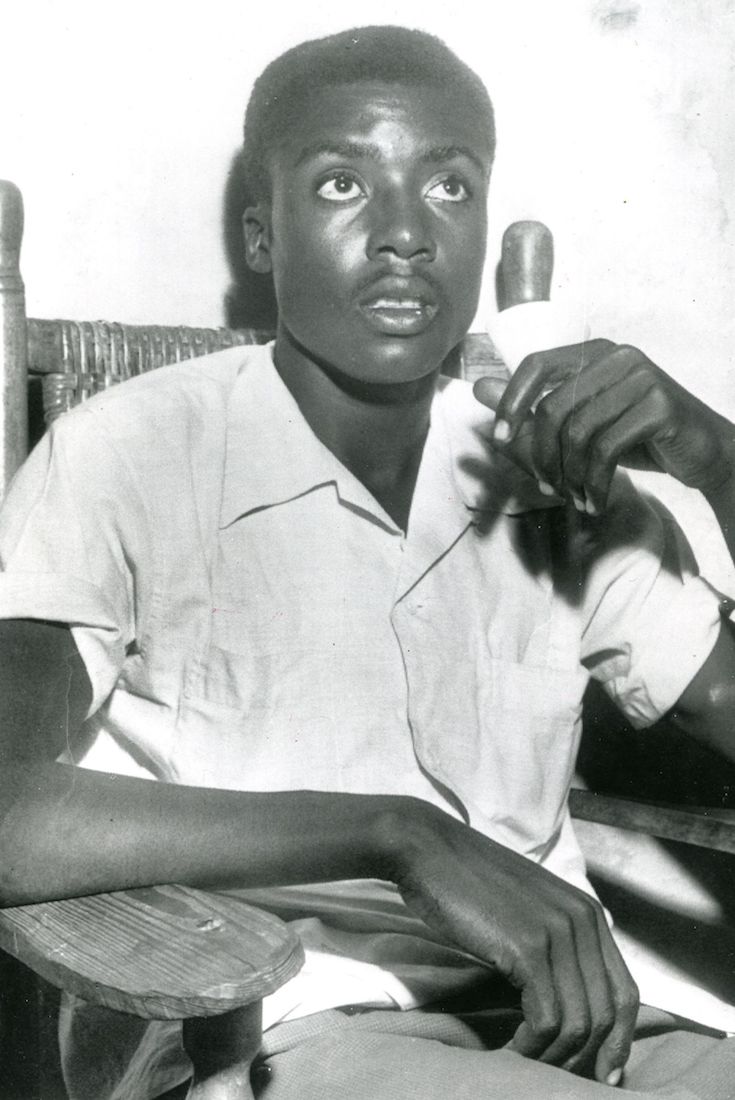 Willie Reed did not know Emmett Till, the young black man whose murder in the Mississippi Delta became one of the most infamous lynchings in the history of the Jim Crow South. Mr. Reed saw him only once — on Aug. 28, 1955, during the last hours of Till’s life — in the back of a green and white Chevrolet pickup truck.

Mr. Reed, an African American sharecropper, risked his life at 18 to appear as a surprise witness in the prosecution of the white men accused of the crime. He became the momentary hero of the Till trial, an event that helped spur the civil rights movement but left a moral stain on the American legal system.

Mr. Reed died July 18 at a hospital in Oak Lawn, Ill. He was 76, and he had lived in Chicago under a different name — first in secrecy and later in relative obscurity — since fleeing Mississippi for his safety nearly 60 years ago. For decades, he had worked as a hospital orderly.

Emily Langer, The Washington Post
Rose Mkhomo with her daughters in Mbare.
The family survive on $50 a month.
Photograph: Jason Burke/The Observer.