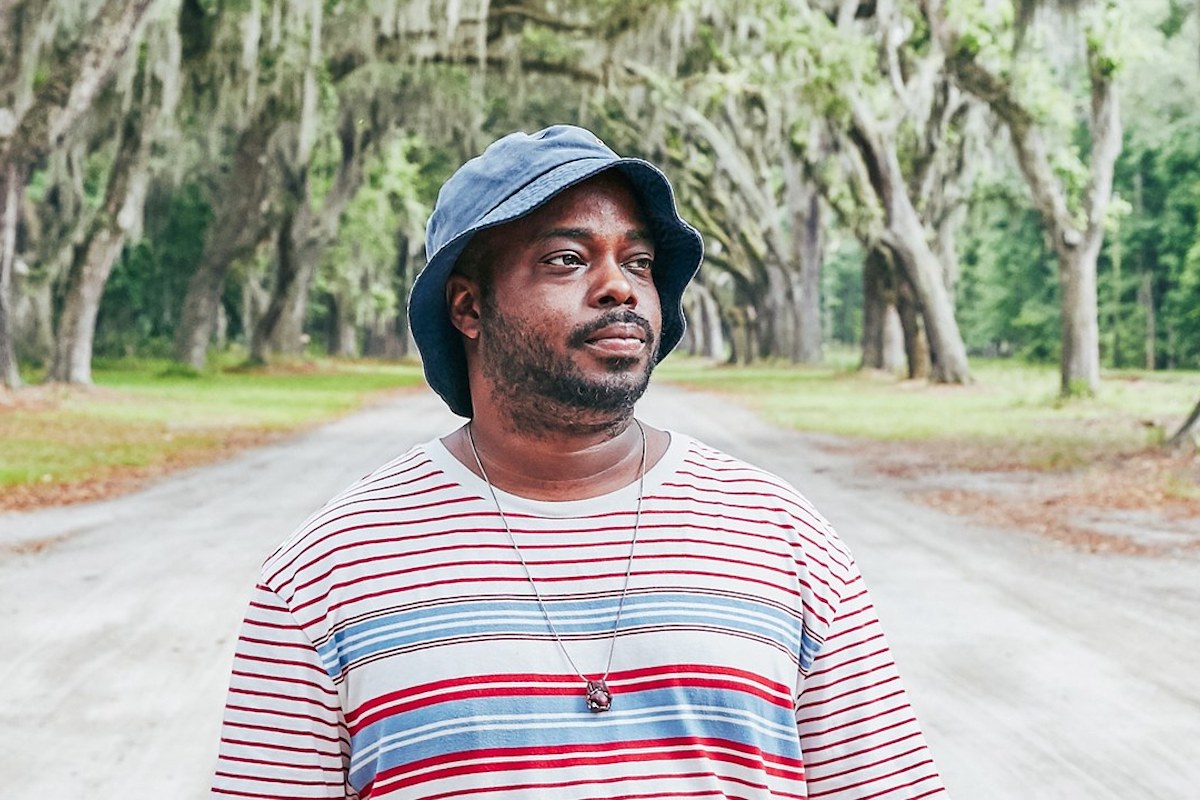 BJ Dennis does not want this story to be about him. He tells me this approximately 27 times over three days, as we barrel down the swampy coasts of South Carolina and Georgia in a boiled-crawfish-red Hyundai Santa Fe with the A/C cranked to five. He tells me a few more times in our follow-up calls, and again over text message. “This ain’t about me.” That’s the refrain. “This is cool and all, but it ain’t about me.”

At first I’m tempted to read it as a classic humblebrag. Lots of chefs say things like this; lots of actors and musicians and other famous types do too. But as is the nature of humble-braggarts, most don’t actually mean it.

I first heard about Benjamin “BJ” Dennis IV because of a pop-up he started back in 2012 at Butcher & Bee, a Charleston café. Seeking to dispel the idea that African American food consists solely of fried chicken and mac ’n’ cheese, the chef built his menus around what his Gullah Geechee ancestors ate: fresh-caught seafood, local produce, heritage grains. The media took notice. But instead of opening a restaurant or hiring a PR firm or competing on a cooking show, Dennis, who is now 40, worked as a caterer and private chef so he could keep hosting pop-ups and collaborations all over the city, then all over the country.