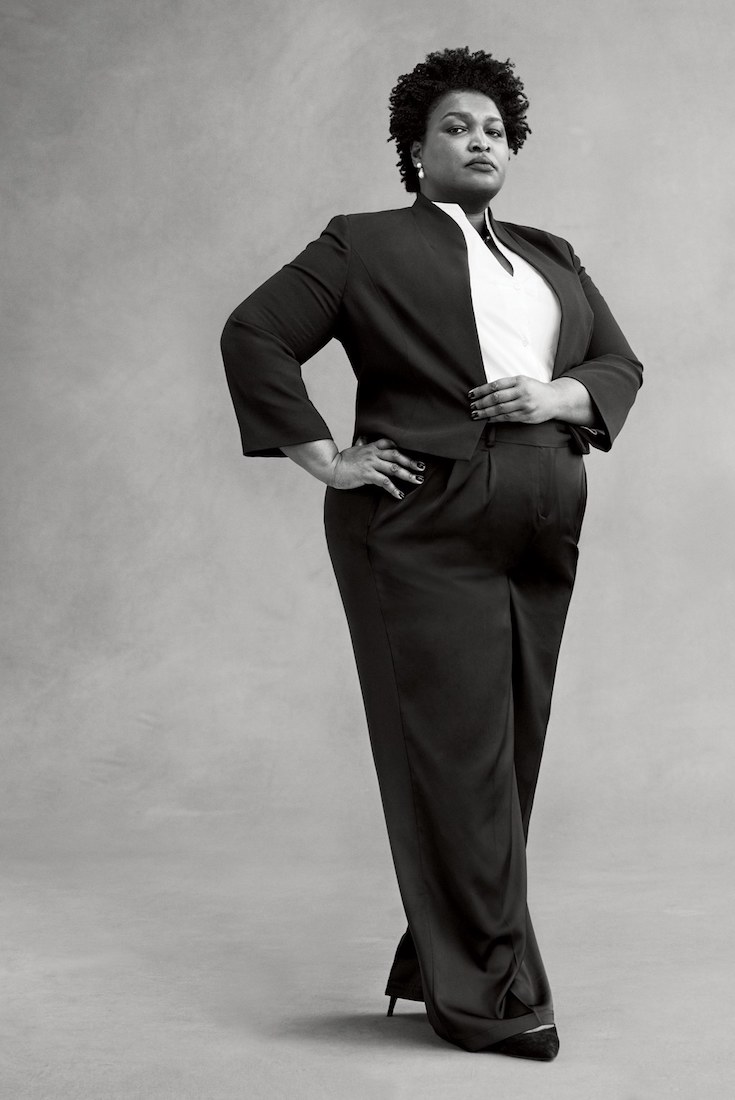 “I have an announcement to make,” she says, and the room is hushed, expectant. “We won.” The audience erupts into cheers, and Abrams takes a moment before adding, “I realize I’m not the governor of Georgia.”

“Yes, you are!” several people shout back.

“I’m not taking the oath of office. I’m not moving into the mansion.”

“OK, OK,” says a woman in the audience. “They’re saying that because I didn’t get all the numbers I needed, that somehow we failed in our mission. We didn’t fail. In the state of Georgia, we transformed our electorate.”