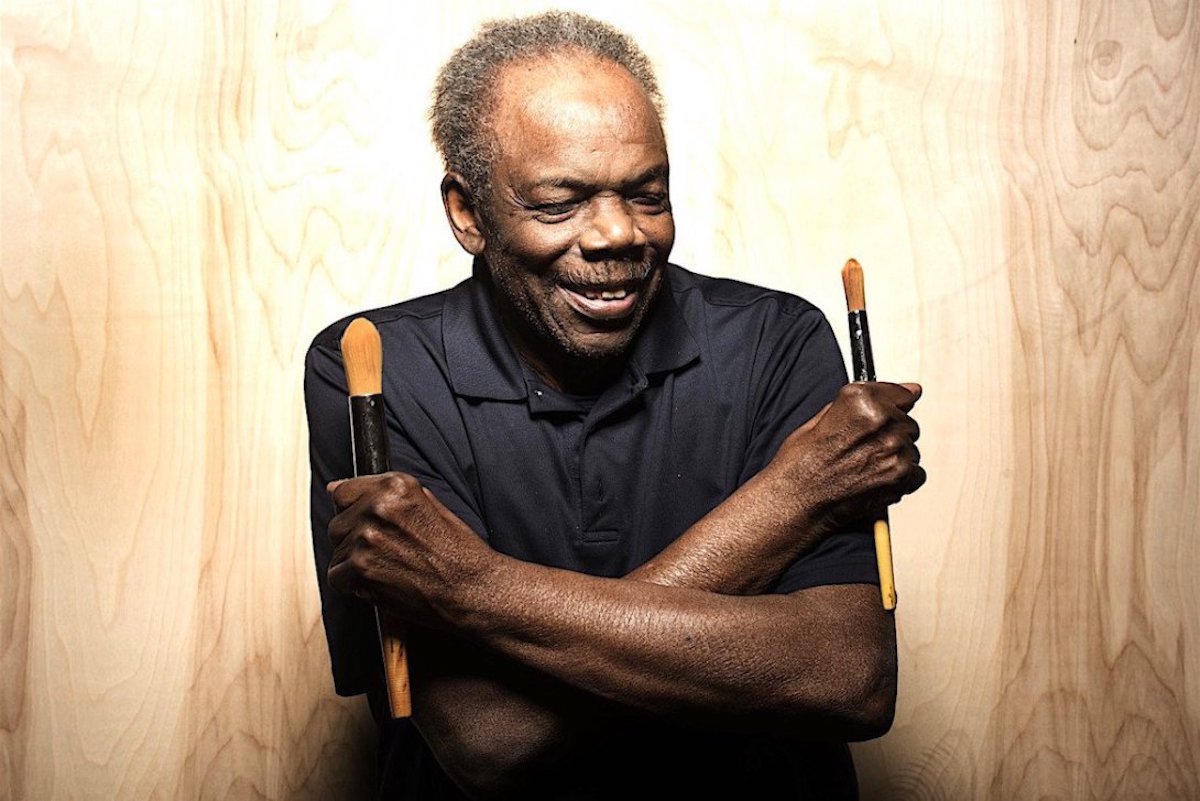 What’s it like to become an art-world star at age 85? Sam Gilliam says that after six decades quietly building his reputation, the spotlight feels strange: “My thing is, I’m better not being known!”

He recently vaulted to a new level, breaking his sales records at auction in 2018, joining Pace Gallery in New York this summer and mounting solo shows, including one opening Saturday at Dia:Beacon in Beacon, N.Y.

“Sam is the great abstract artist who represents a bridge between abstract expressionists of the midcentury and the renaissance that abstraction is enjoying today,” says Jonathan Binstock, a curator of Mr. Gilliam’s exhibit last year at the Kunstmuseum Basel in Switzerland.

The show focused on a creative frenzy between 1967 and 1973, when Mr. Gilliam sought to free his art from traditional limits. In his beveled-edge and drape paintings, he let bright blues, reds and yellows pool and spatter on the canvas, which he often rumpled and folded while still wet, and at times removed entirely from stretchers.