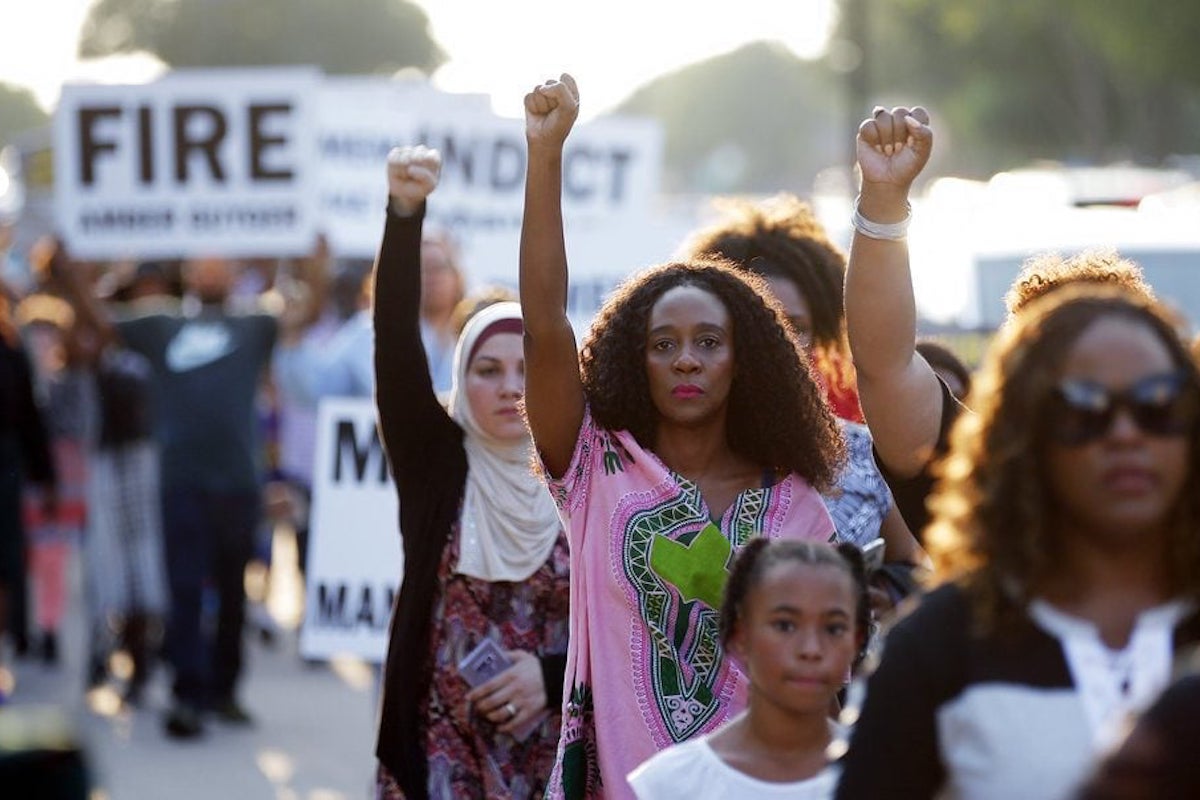 Blue Telusma, The Grio
AP Photo/Brandon Wade, File. Featured Image
This week, leaked FBI documents obtained by The Young Turks, revealed that “Black identity extremists” are now considered to be among the agency’s top counterterrorism priorities during this current administration.

The 2018-19 “Threat Guidance” documents describe Black identity extremists (BIEs) as those who “use force or violence in violation of criminal law in response to perceived racism and injustice in American society.”

The brief also cites that some BIEs acted in hopes of “establishing a separate black homeland or autonomous black social institutions, communities or governing organizations within the USA.”