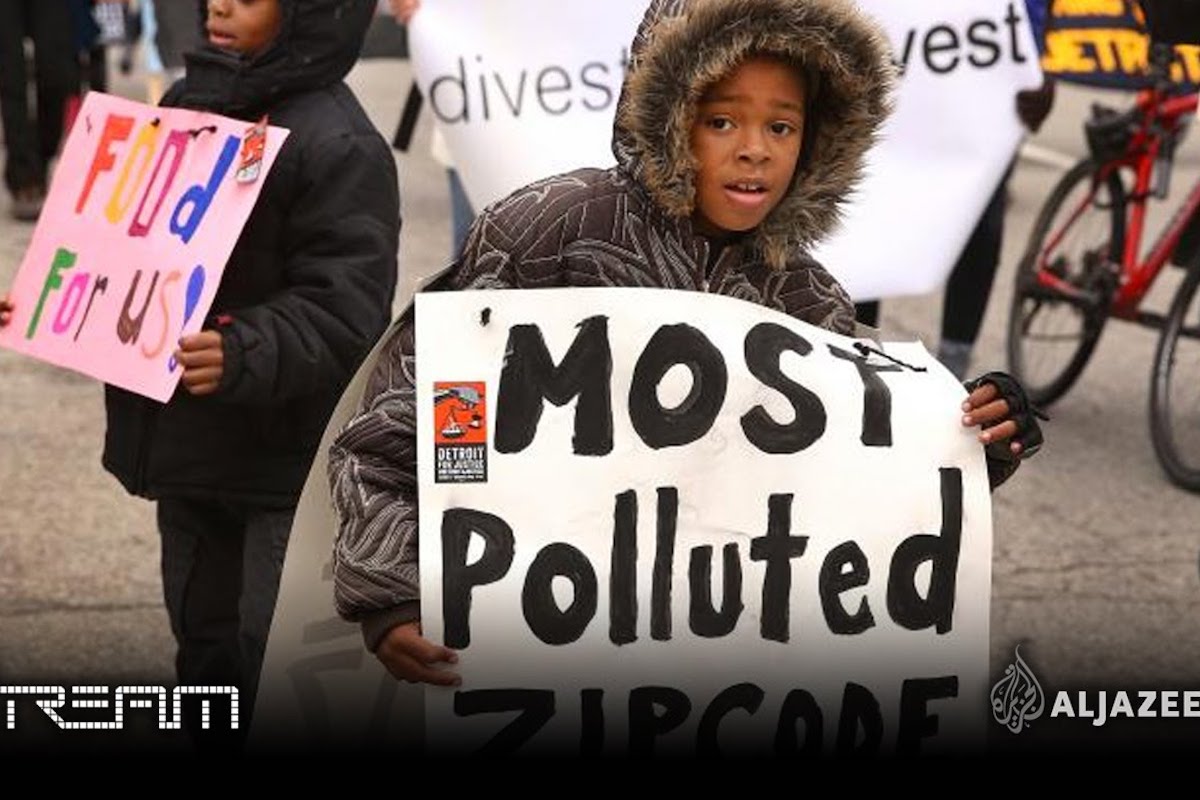 Jeremy Deaton, Think Progress
A snapshot of mid-century South Philly. Featured Image
There are a lot of explanations for the apparent gap in IQ test scores of white Americans and Americans of color.

Some experts point to things like bias in the exam itself, or the fact that white students tend to go to better-funded schools. Others tout racist myths. Take biologist James Watson, who wrongly claimed the black-white IQ gap is genetic, or writer Jason Richwine, whose doctoral dissertation asserted that “the low average IQ of Hispanics is effectively permanent” — Harvard gave him a PhD for that discredited gem.

One factor that is little considered, even by academics who rail against racist stereotypes, is pollution and its impact on the brain. research shows that contamination from cars, planes, power plants, factories and landfills is eroding the bodies and minds of black and brown Americans. Two new books call attention to this invisible crisis.