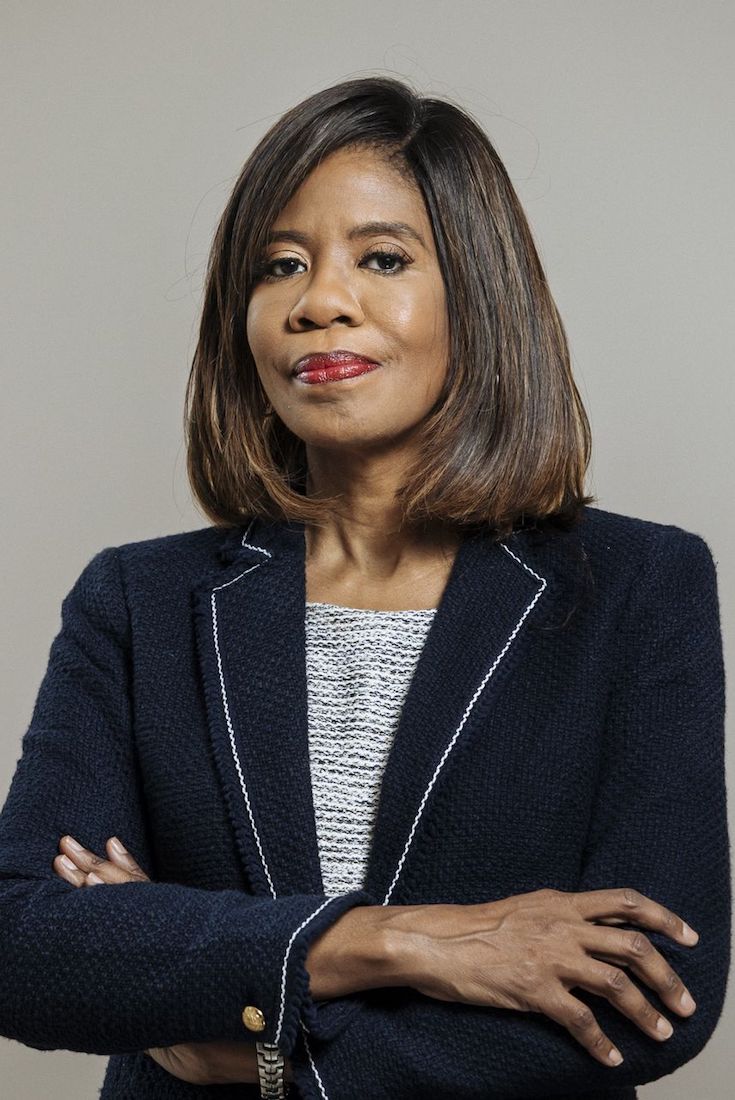 Dr. Patrice Harris said that – despite the mass shootings that killed more than two dozen people in Dayton and El Paso last weekend and seized national attention – the problem of gun-related violence is complex, sweeps in suicides as well as commonplace homicides, and requires more than a “one size fits all” solution.