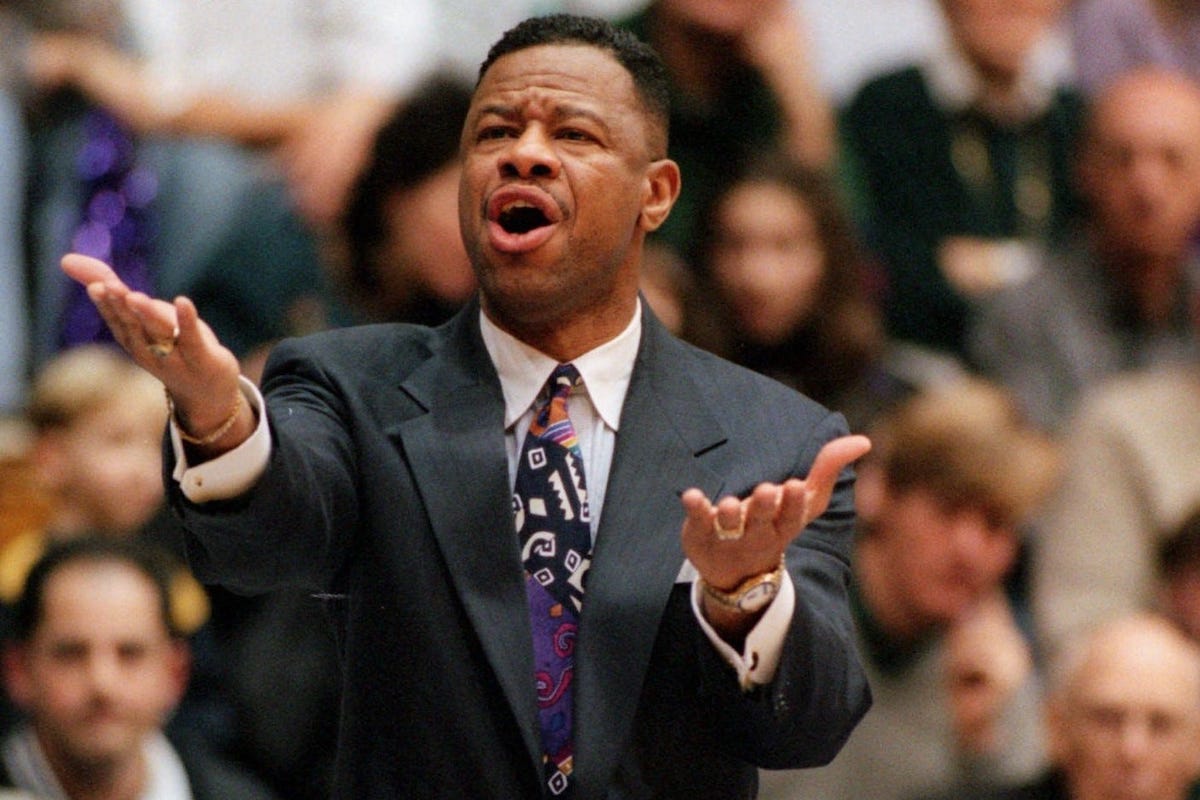 The Artist Catching Fire at 85 | The Wall Street Journal

INDIANAPOLIS – It’s been 20 years, and Shawn Parrish still doesn’t understand. How could someone kill Ricky Byrdsong?

“He was a great man,” Parrish said. “You don’t really think about knowing someone who gets murdered.”

It was 4:30 in the morning on July 2, 1999 when Parrish was awakened by a phone call. It was the wife of Jamal Meeks, who had served with Parrish as an assistant coach on Byrdsong’s Northwestern basketball coaching staff. Coach Byrd had been shot, she said.

Parrish lived within 15 minutes of the Byrdsong family in Skokie, Ill. He turned on the TV and searched for news. Unable to find anything, he called the local NBC affiliate and asked for any information they had.

Byrdsong had died a few hours earlier, the man at the TV station said.

Parrish, who now lives in Fishers, didn’t know what to do, but he knew where he needed to be. He got in the car and drove to the Byrdsongs’ home.