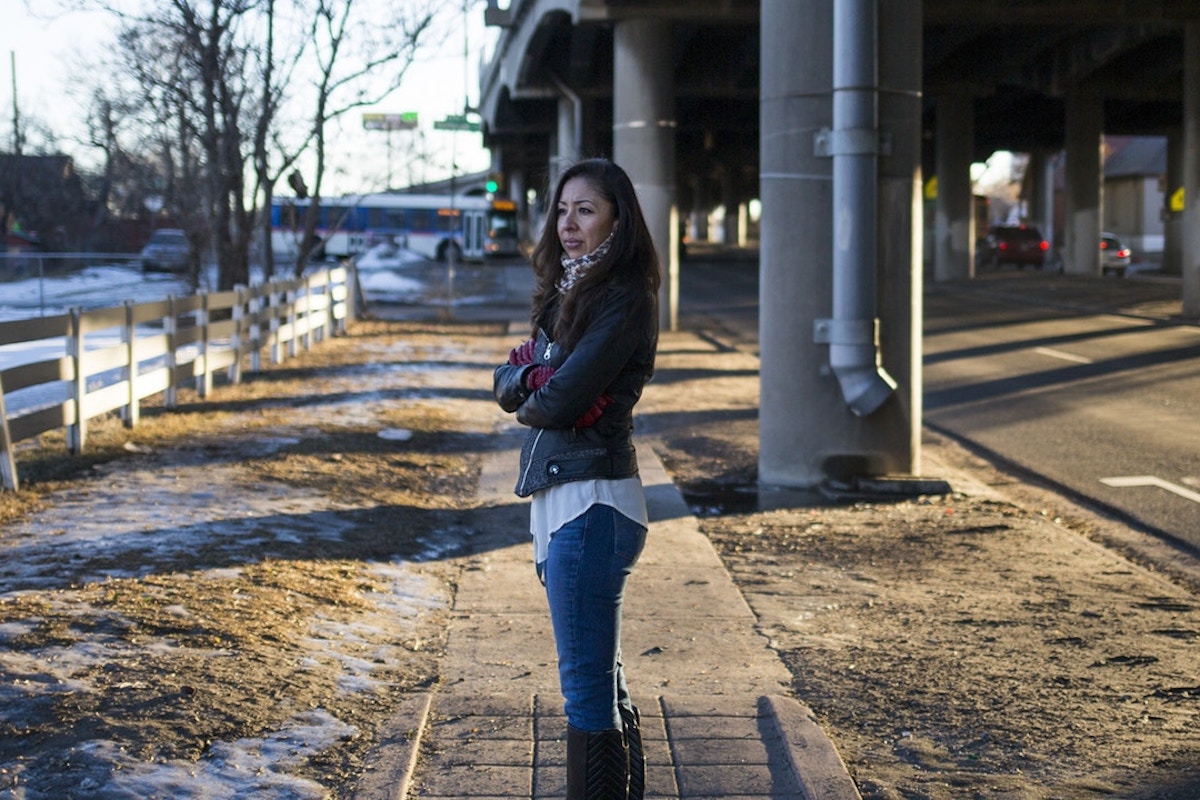 An Ex-Convict Got a Construction Job, but Not Everyone Was Happy | The New York Times

The stunning $10.6 million rebuke to the two firms, CoreCivic and the GEO Group, was led by newly elected city council member Candi CdeBaca, who won in June on a radical platform backed by the Democratic Socialists of America. CdeBaca’s stand on Monday against the firms was her first major effort since being sworn in, and she expected to be a lone vote of dissent.

Instead, moved by the plight of those kept in camps run by CoreCivic and the GEO Group, and galvanized by opponents — organized by CdeBaca — at the public meeting, the council delivered an unexpected 8-4 rejection, ending the firms’ contracts to run halfway houses on behalf of the city.

CoreCivic and the GEO Group run the bulk of U.S. Immigration and Customs Enforcement’s detention centers. The GEO Group also runs an immigration detention center in Aurora, Colorado, which has become a source of local controversy. The disturbing images beaming from the border, and pressure from repeated protests outside the detention center, persuaded council members that their financial support of for-profit companies made them complicit in ICE abuses.