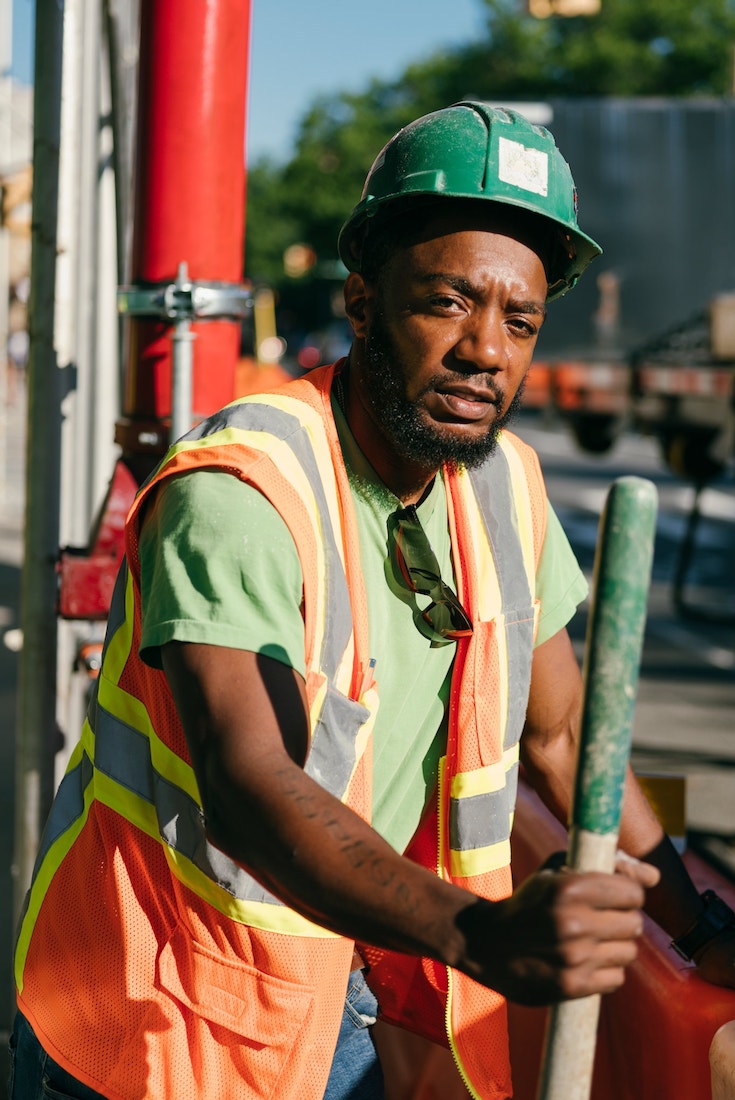 It had been around a decade since Mr. Chesson had blown an opportunity with Local 79, New York’s biggest laborers’ union. But his parole officer had a suggestion for how to get a second chance in the field — enrolling at the Center for Employment Opportunities (CEO), a nonprofit that helps ex-convicts join the work force.

CEO connected Mr. Chesson to Trade Off Construction Services, a nonunion firm. He was taken aback by the offer he received: $15 an hour and no benefits. Credentialed workers of Local 79, called journeymen, can make up to $69 an hour with benefits.

“I really had to lower my standards,” Mr. Chesson said.

After a few months, he got a raise. Mr. Chesson, now 38, said he still doesn’t receive health insurance or vacation pay, but he’s proud to earn $17.50 an hour. “What I did in six months at Trade Off — I’m with people, I know people, it took them three years. I’m not trying to sit here cocky, but I worked for that.”