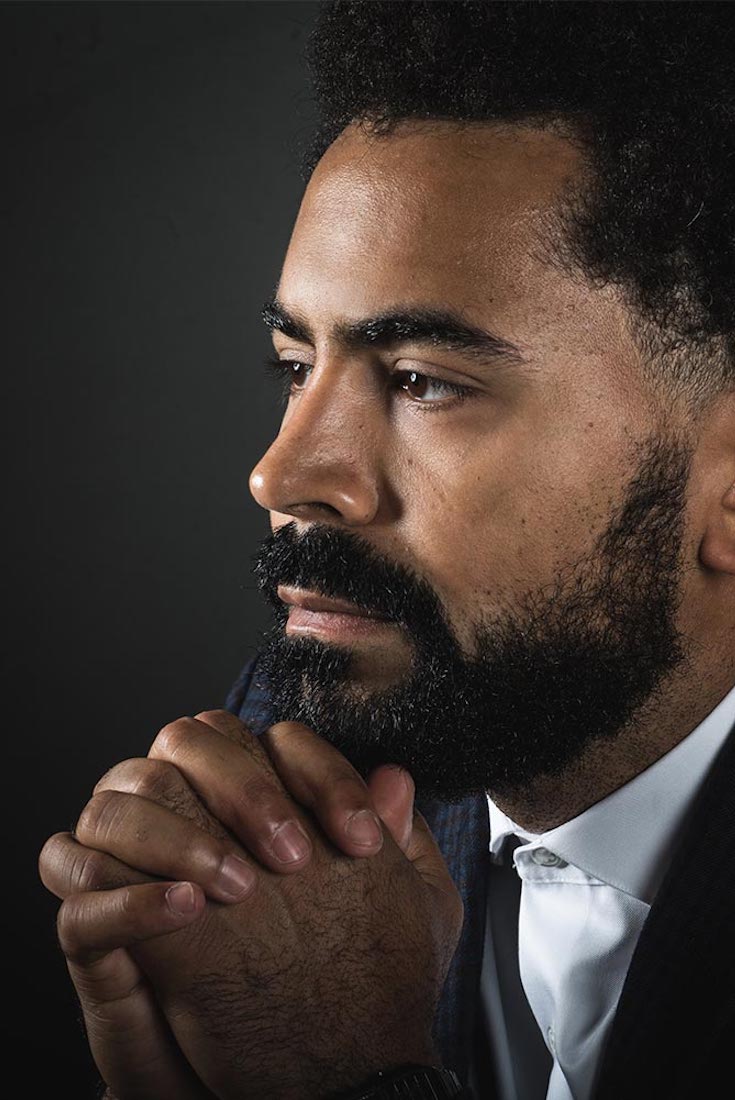 Some time ago I had a debate with a friend and colleague—someone I respect and admire—about whether racism was still a serious problem in society. He saw himself as being passionately antiracist, but believed that racism was largely an evil of the past and now had a minimal impact on people’s lives. I tried to use personal examples to demonstrate that racism was still alive—from experiencing microaggressions on college campuses to my numerous interactions with the police—but in the end, I don’t think he got it.

He’s not the only one who has a hard time recognizing modern racism. Before the civil rights movement, racism was open, ugly, and legal. Today, however, discrimination has been outlawed and racism tends to be more subtle. You could say that whereas racism showed its face in the 1950s, nowadays it’s masked—hidden behind supposedly color-blind institutions and interactions.

Thankfully, a great number of scholars and activists have spent decades exploring and explaining masked racism. Research on Blacks being given longer prison sentences than Whites for committing the same crimes, unequal funding in public education, and unconscious racial bias teaches us how to recognize the subtle mechanisms and manifestations of racism in the modern era.